While we’re eagerly awaiting the release of a new Witcher game, CD Projekt Red has something to keep fans of the franchise occupied in a new augmented reality mobile game.

The Witcher: Monster Slayer is the new title heading to iOS and Android devices sometime later this year, developed in collaboration with Spokko. Much like the likes of Niantic’s Pokémon Go, Harry Potter: Wizards Unite and Catan: World Explorers, this title is a location-based RPG that puts players into the shoes of a Witcher.

Players then roam across the Continent, or in this case, your neighbourhood and beyond, tracking and identifying all manner of beasts “both new and familiar” to fight and slay. The trailer above depicts the Leshen — an iconic monster in the games and books — in terrifying fashion. The screenshots below also present the likes of trolls and griffins as well.

Day-and-night and weather systems will be present as well, and will be directly impacted by your real-world location. This will most likely affect what kinds of monsters one would encounter in-game.

More details about The Witcher: Monster Slayer, including gameplay features and a release date, will be announced at a later date. 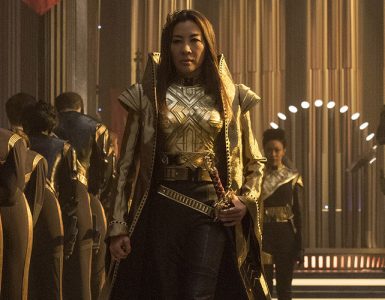 Netflix is getting some more big guns in for the Witcher-verse.