There’s no better time to be a Masters of the Universe fan in recent times. From a new Netflix animated series helmed by Kevin Smith and starring the likes of Mark Hamill and Lena Headey, to a live-action movie currently in development by Sony, to even the original vintage He-Man action figures being rebooted by Mattel, longtime fans of the franchise truly have the power their inner ’80s kids have long since dreamt of.

But Mattel has yet another He-Man-sized trick up its sleeve. Recently, it announced a new tabletop roleplaying game dubbed Legends of Grayskull: The Masters of the Universe RPG, in development alongside Fandom (who also recently announced a new Dragon Prince RPG). The new RPG will launch sometime in 2021.

A press release describes that Legends of Grayskull will be designed using Fandom’s Cortex Prime rules system. Players will get to “achieve feats of strength or cunning that impact the story by rolling different types of dice depending on the level of expertise with specific traits.”

Character progression involves the modification of said traits, as well as the acquisition of new abilities via mastery paths (what we imagine is the game’s equivalent of subclasses or specialisations), to give players adventuring through Eternia some agency in their character development.

Perhaps what’s most interesting about Legends of Grayskull from a technical standpoint is the fact that it will come with “digital support during play”, presumably at launch. Given how Fandom is also the co-owner of D&D Beyond, the official digital toolset for Wizards of the Coast’s Dungeons & Dragons, it only makes sense for the likes of digital character sheets and resources to be available for this game. 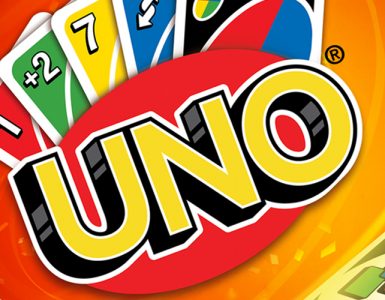 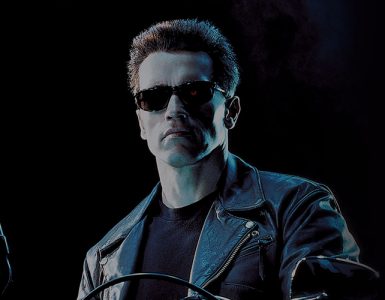 Terminator Gets Tabletop RPG, Quickstart Rules Coming Out In December

Roll some dice if you want to live.