If there’s anything our inner ’80s kid would be screaming for, it would certainly be more He-Man. Step aside, Noah Centineo and Mondo, the true power of Castle Grayskull is here with the OG vintage He-Man action figure by Mattel.

While the sculpt and detailing remain have are worthwhile improvements, the main difference is that there are now sixteen points of articulation on the figures, as opposed to the original’s 6. This allows for tons more poseability, most notably He-Man’s ability to raise his sword hand up in the air for that iconic pose.

The packaging is another injection of ’80s nostalgia, sporting the flamboyant metallic font for the series title as a nice homage to the original packaging.

The MOTU Origins Line action figures will be officially released at San Diego Comic-Con 2019 later this week. The first two figures to be released will be He-Man and Skeletor, and will be packaged as seen above for discerning collectors.

They will only be officially sold to the public in Fall 2020 — just in time for the live-action He-Man movie. Now, if only Noah Centineo’s acting chops are as good as his, er, chopping. 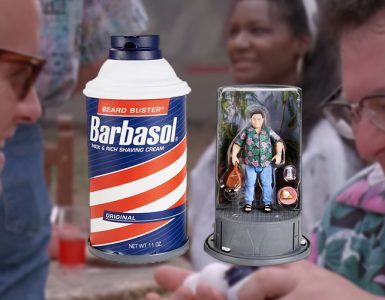 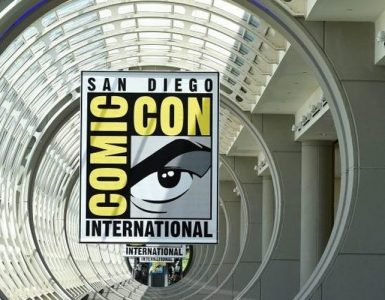 'Free' rhymes with 'SDCC', and that is what fans will get this year. 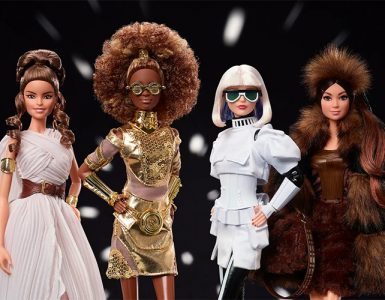 A galactic fashion force to behold.