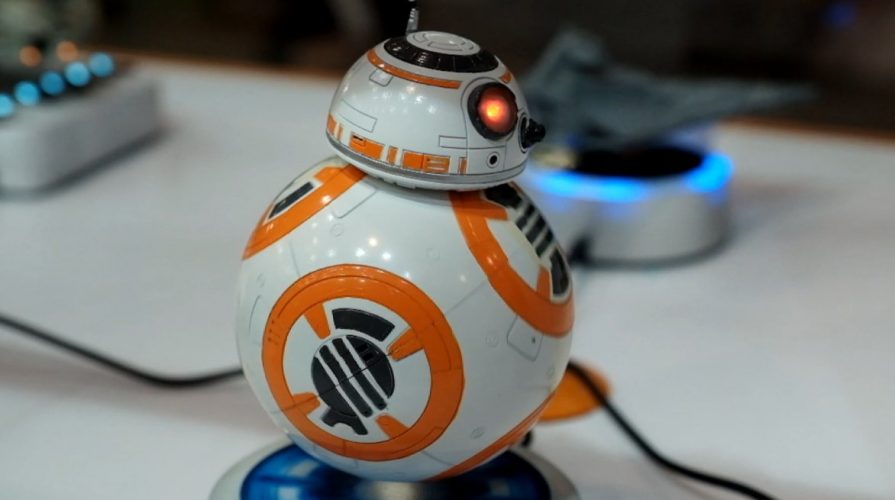 The new Kids Logic mag-lev toys are a must buy!

Kids Logic is certainly not resting on their laurels. Seeing as to how hyped up last year’s DeLorean was, they have released a slew of brand new mag-lev toys for every spectrum of geekdom.

In addition, all those pretty LEDs are being lit up by induction from the magnetic base as well!

Ranging from the mainstream to anime, no genre is left uncovered by the company. We’ll just let these videos do the talking –

If you’re into all of this, good luck to the wallet.

From my chat with them, they would most likely be making an appearance at this 2016’s Singapore Toy, Game and Comic Convention. As far as I know, only the DeLorean is available for sale and the Alien Dropship is available for pre-order.