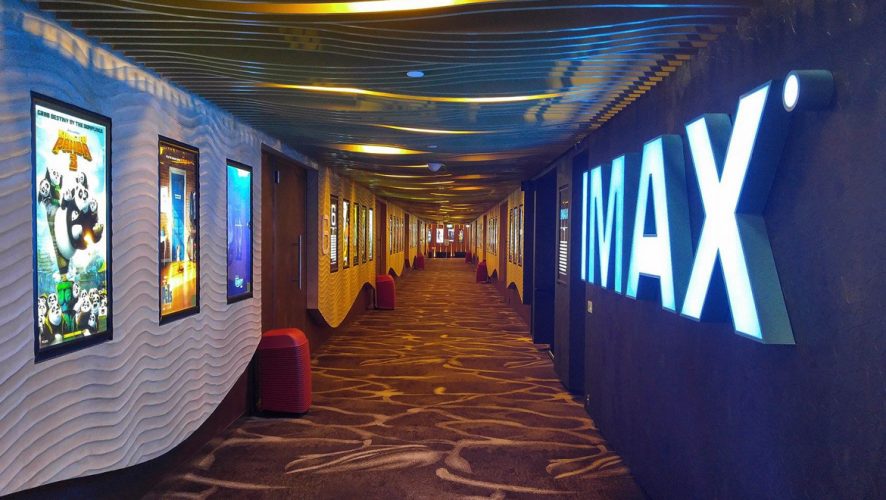 If it wasn’t for the rather pricey tickets, I would watch all of my movies in glorious IMAX. The larger than normal screen allows moviegoers to fully appreciate the visual madness that many directors try to articulate, from the road rage in Mad Max: Fury Road, the chase sequences from Mission Impossible: Rogue Nation, to the grand return of the Millennium Falcon in Star Wars: The Force Awakens.

Movie goers here are very lucky, in that we now have three IMAX halls to attend to our cinematic needs, and they are all nicely spread out across the island. The first, Lido IMAX, is in town at Orchard and it remains the biggest one run by Shaw, the exclusive IMAX partner for Singapore. The second is in JCUBE in Jurong and the third is at the new Waterway Point at Punggol.

Geek Culture had a sneak preview of the new IMAX hall and this is one where you can sit comfortably, and still have enough legroom to stretch. And if anyone wants to slide past you to get to their seats, there is enough legroom to push a stroller past your legs. 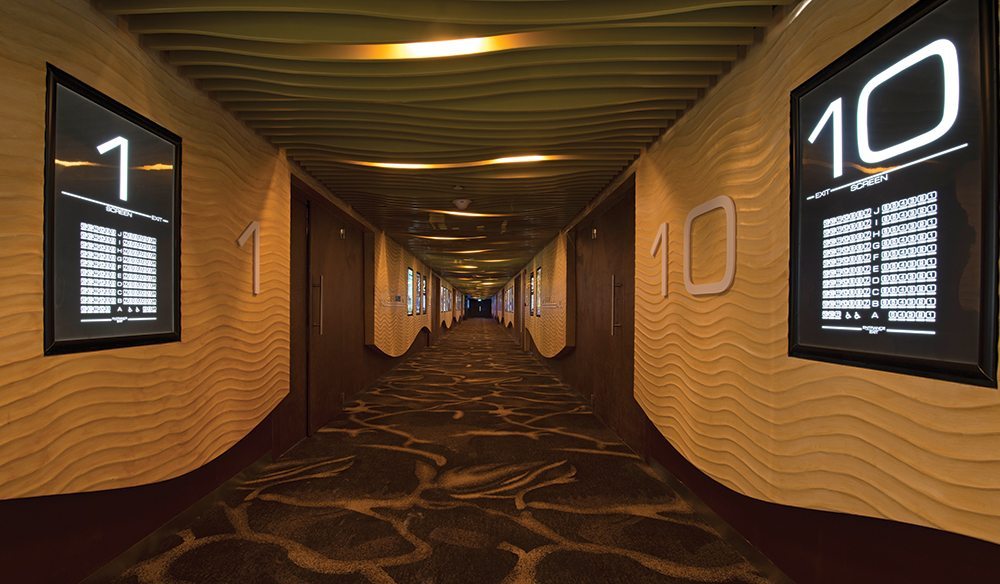 Ok, maybe not a stroller, but there is no need to tuck in your legs each time someone wants to leave to hit the toilet or the refreshment counter. The configuration of the seats also mean that the top 4 rows offer the best view in the house.

Shaw has continued to build IMAX halls without the passageway down the middle, since those are the prime location for seats in the hall but this time, they have placed doors on both sides of the hall. This makes it easier for late comers to slither in from both sides, instead of making you walk past the big screen like the one in Lido IMAX.

Aside from IMAX, there are 10 other regular sized cinemas at Waterway Point but here’s a tip – look out for screenings in Hall 5. 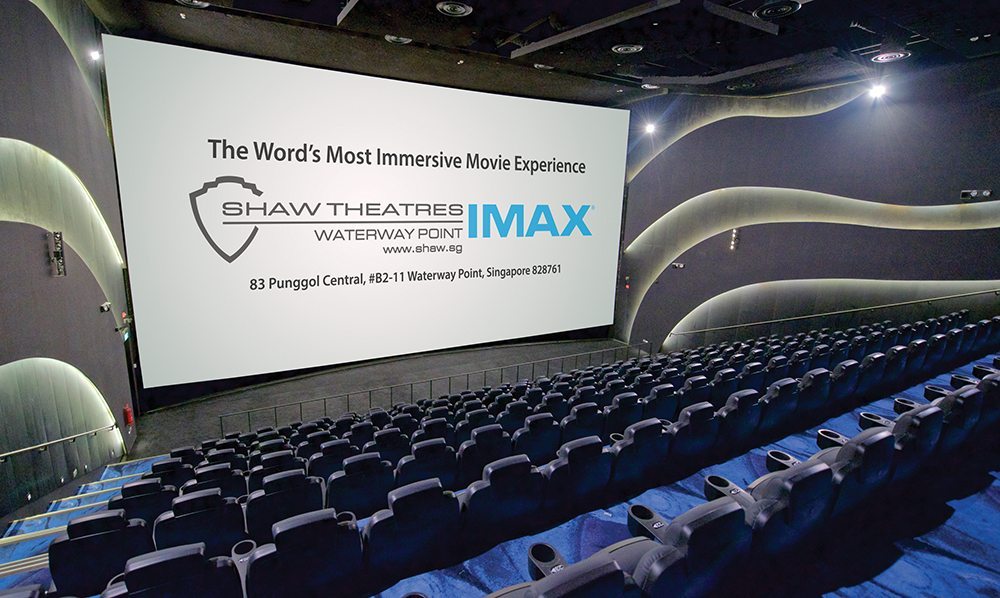 The 10 regular halls are split evenly, with 5 halls on each side of the location. But one side has has to deal with the additional IMAX hall. This means that the side with the IMAX hall actually has 6 halls, while the side without only has 5.

And since Hall 5 is located at the end of this side without IMAX, it has been designed to be a bigger hall and offers the second largest screen at the Waterway Point Shaw location.

You can be sure that we will be the first to get tickets for this IMAX hall when it officially opens on 21 January. In the meantime, the decision we have to make is deciding if we want to brave the town crowd to catch Batman v Superman: Dawn of Justice at Lido, or pick the convenience of Waterway Point. 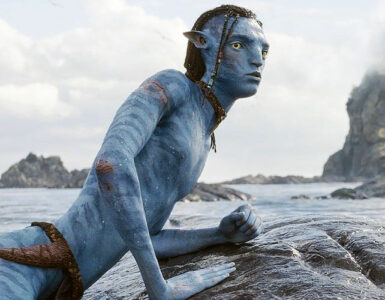