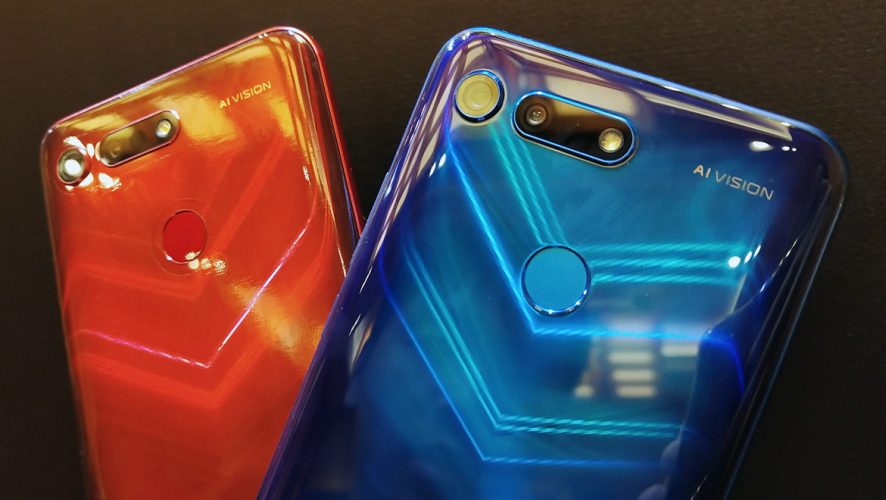 Honor, the sub-brand of Huawei, kicks off 2019 with an impressive start at the unveiling of its new flagship model, the Honor View 20.

First off, let’s admire how pretty this thing is.

Just look at that shimmer. It’s almost like it’s alive.

The Honor View 20 has the envious honour (heh) of being the first smartphone to have a couple of cool new features. As seen above, you’ve seen that it utilises nanolithography for its exterior design – first for any smartphone. 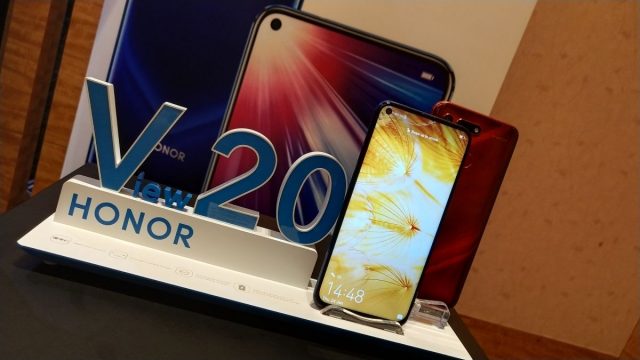 Also, the Honor View 20 boasts a 48MP camera, which is powered by an AI that should allow you to take really breathtaking pictures. Over at the front, it sports an All-View display which provides a screen-to-body ratio of a whopping 91.8%! With a body size comparable to the likes of the Samsung Galaxy S9+ and the Huawei Mate 20 Pro, the View20’s All-View display is all the more impressive.

The front camera is also massive, coming in at 25MP, and no, there is no notch as the camera is integrated into the screen, which explains the tiny 4.5mm transparent pinhole on the screen. Instead of being at the top middle like most phones, the View20’s frontal camera is situated to the side, which allows for you to view your pictures or play games in their full resolution. 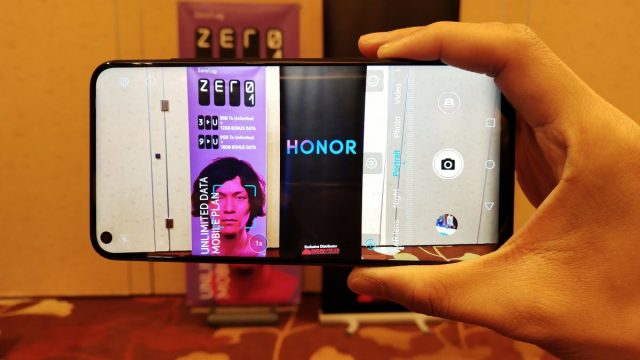 The View20 also comes with Huawei’s signature processor, the Kirin 980, which is used to power its flagship Mate 20 line. This processor is both powerful and efficient, improving the View20’s GPU performance by 46% compared to most other smartphones while reducing power consumption by around 58%. 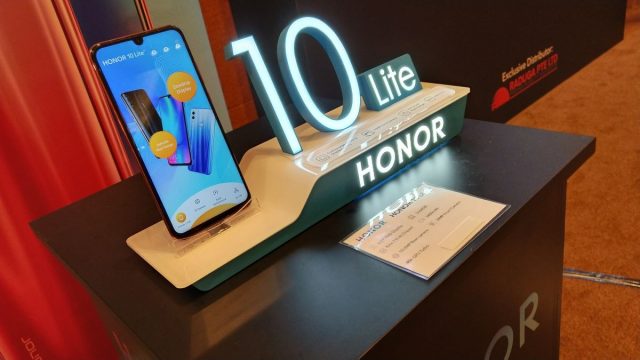 The 10 Lite is pretty much the Honor 10, with a better camera. Dubbed the “AI Selfie” phone, the 10 Lite sports an AI-powered algorithm that identifies approximately up to eight real-time scenario types, which allows for you to take the best selfies in nearly any situation. 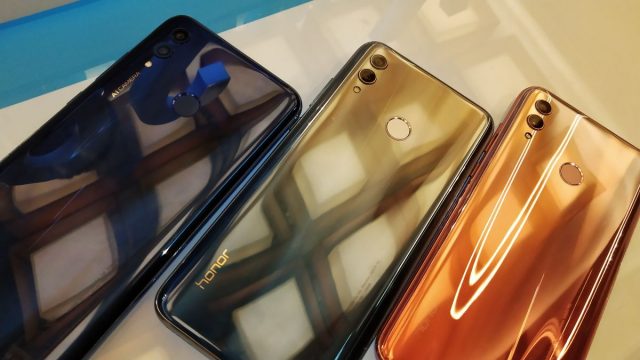 The Honor Watch Magic is a full face device which offers multiple everyday functions like heartbeat monitoring and GPS, as well as increased battery life of up to seven days. It’ll retail for S$199. Then there is the HONOR Band 4, which is a slightly cheaper alternative, and will retail for S$59.

Sale of the Honor View 20, Honor 10 Lite and the two watches are now available on official online stores on Qoo10, Lazada and Shopee, at selected Gain City outlets as well as various authorised retail partners’ stores across Singapore.

Seeing Singapore through a new lens. 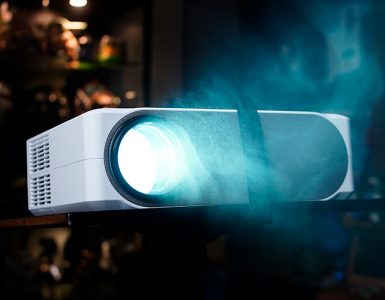