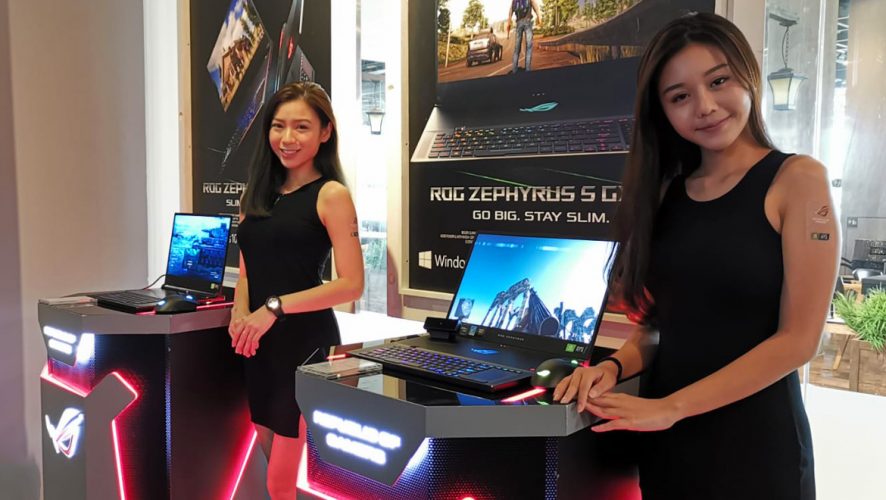 ASUS’ gaming line-up for its Republic of Gamers (ROG) series is not pulling its punches, with the release of the latest additions to their RTX Gaming Series.

Their inclusion of the NVIDIA RTX graphics cards has allowed them to produce some of the most powerful gaming laptops over the past five years or so. Last year, NVIDIA announced their new RTX 20 series, which pushed the visual and graphical boundaries of games even further, and ROG has seized that opportunity with gusto. 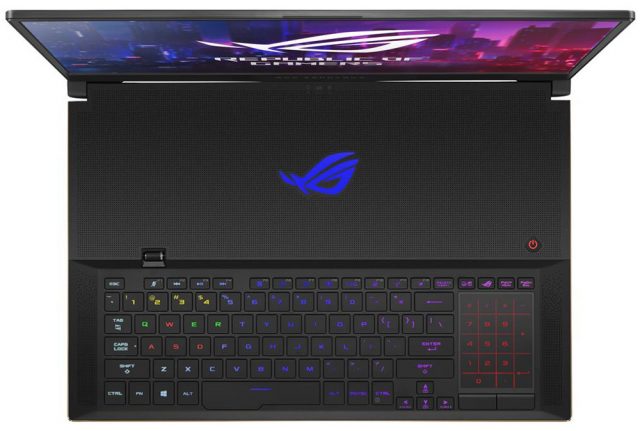 This is a slim, slim beast, measuring at a mere 18.7mm in thickness when closed. That’s already way slimmer than most gaming laptops today!

Combine the RTX 2080 with the six-core 8th-Gen Intel Core i7, and add in 24GB worth of system memory, and the GX701 will be running circles around its competitors in the processing department. This slender guy can take quite the graphical punishment! 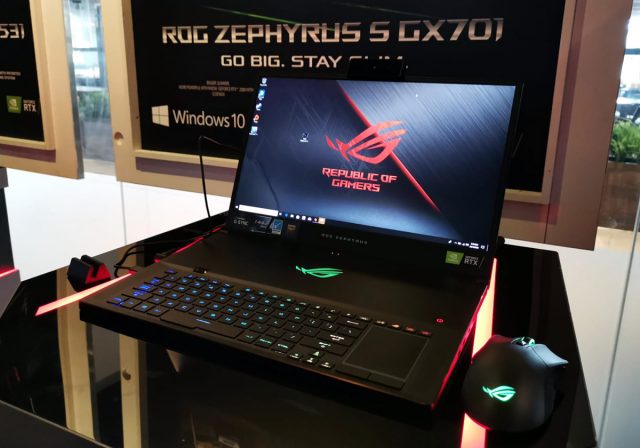 Having made its debut at CES 2019, the GX701 currently owns the bragging rights for being the world’s most powerful slim gaming laptop – a claim that was previously owned by its predecessor, the Zephyrus S GX531 (well, the GX531 is still ultimately the slimmest, so there’s that), which also made an appearance during the unveiling. However, this version of the GX531 is outfitted with the RTX 2070, so its GPU is much, much more powerful.

Again, ROG has come bursting out of the blocks this 2019 with this stellar new lineup.

Price-wise, both laptops will be quite the investment, seeing as they are high-tier gaming laptops. The GX701 will retail for S$4,998 and the GX531 will go for S$3,698. Both are slated to release mid-February. 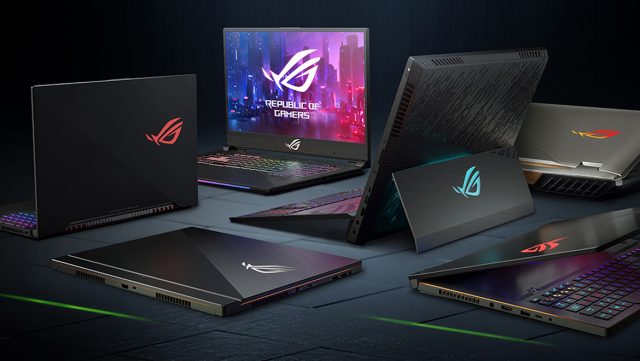