If you haven’t heard, Rogue One: A Star Wars Story will be in theatres really soon, with the central plot revolving around obtaining the secret plans to a certain spherical weapon that shoots green lasers. While we are big fans of heroes in general, we love our villains too. Nothing is more intimidating than a giant ball of death up in space ready to blow a planet to smithereens.

Thanks to OVO Energy, who teamed up with Professor Alexander Barnett (Department of Mathematics, Dartmouth University) and the Editor of Physics Central, Stephen Skolnick, we now have an estimate how deep the pockets of the Empire really are!

That seems like a lot of money to spend and to have one very prominent and vulnerable weak point, but what do we know? You can also catch the impressive 8m tall AT-ACT Walker if you are in Singapore in December! 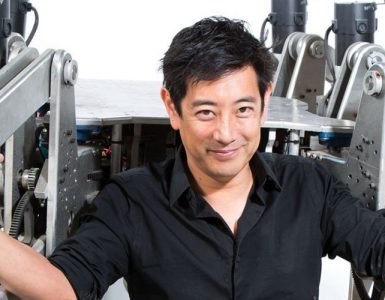 Fans will miss this beloved man. 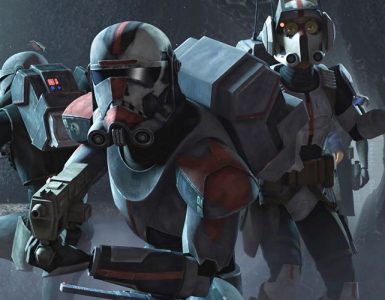 The legacy of Clone Wars continues to live on.