God of War hit the PC recently and it’s all kinds of amazing considering how well it’s optimized. But there’s a limit on how far one can push the system to get the best mix of frames and pretty visuals.

We’ve been streaming the game as well on Ultra and it’s actually pretty punishing on the graphics card. In fact, OBS will simply cut out once the GPU is straining under the weight of the load. Check out our gameplay over on Twitch to get a sense of how the game looks while streaming.

That said, outside of the streaming situation, God of War runs like a dream. And you don’t even need the best graphics card on the market, even an RTX 3070 would suffice.

However, here’s what we think are the best God of War PC settings that we’ve tried on the RTX3080 that works best and still push for a consistent 120 frames per second:

Honestly, between these settings and anything on Ultra, we couldn’t find anything significantly different that would make gameplay even better visually. With that in mind, our philosophy would be to aim for consistent frames as opposed to having God of War look pretty but run terribly.

Here’s a quick look at how the game looks like on a 3080 between Custom settings above (slide to the right) and Original settings (slide to the left): 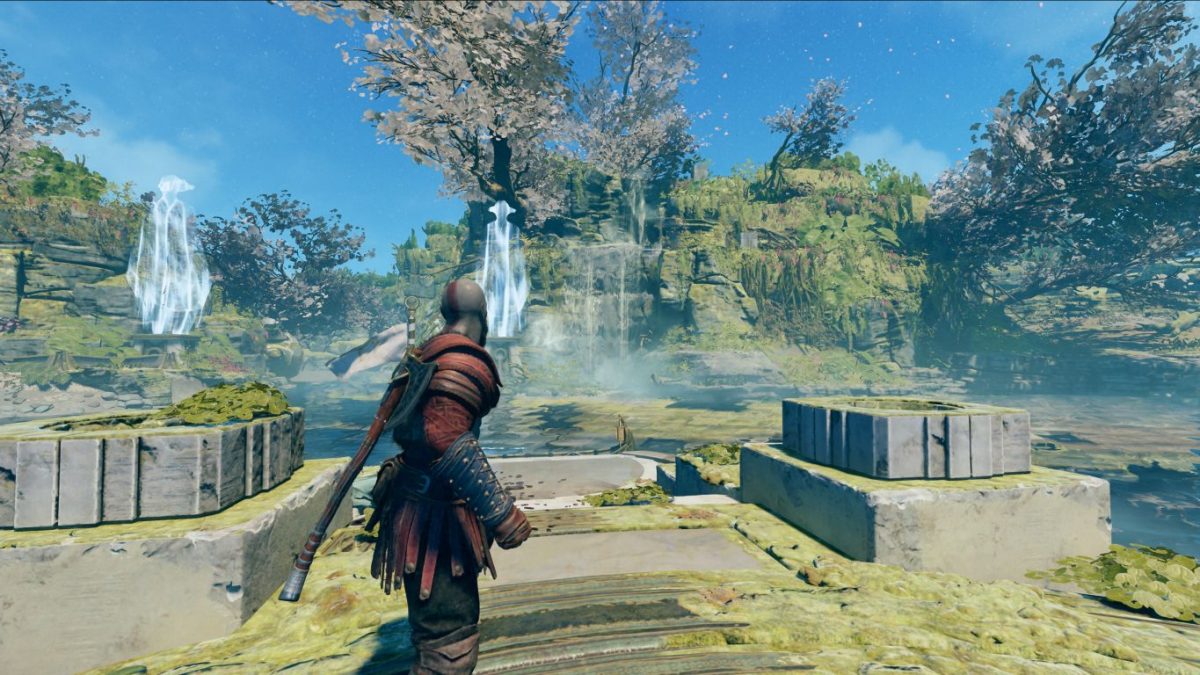 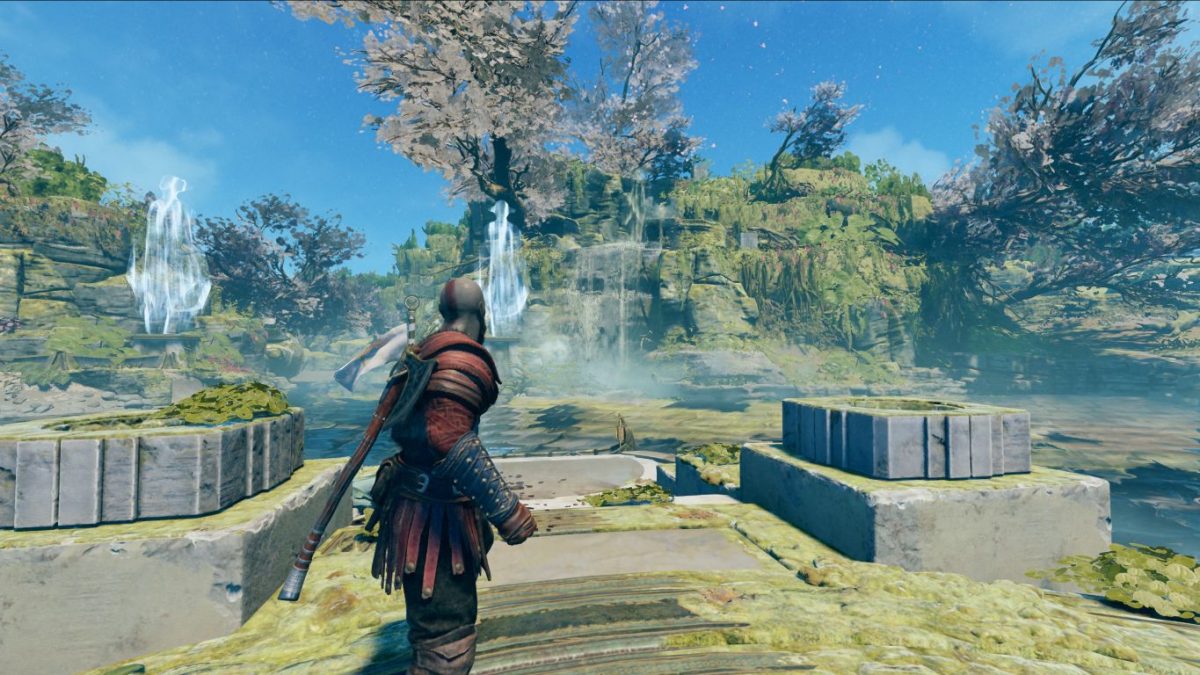 There’s quite a bit of compression going on when Photo mode is activated but do look at the trees for the most obvious differences.

Have you found another sweet spot for God of War PC settings that has the game looking awesome while streaming? Let us know on our Twitch channel where we will be streaming all the latest games!