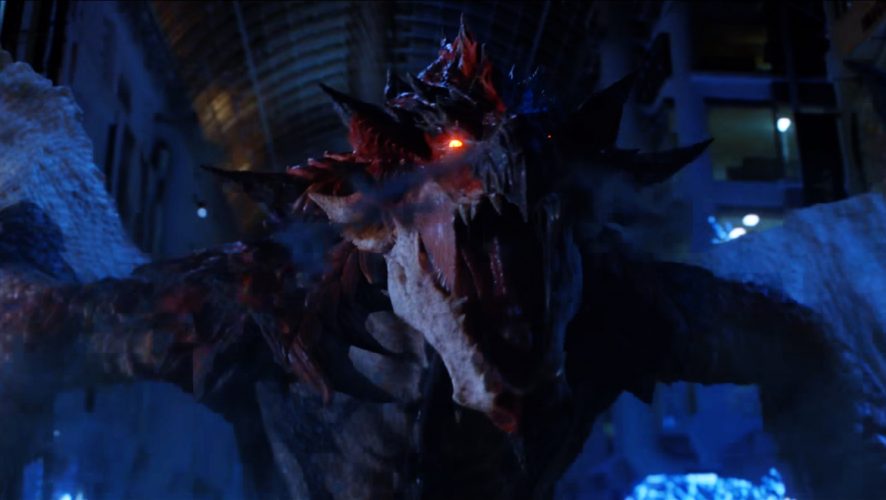 In the various entries to Capcom’s renowned Monster Hunter franchise like Monster Hunter: World, you get to, well, hunt monsters.

Although with the environmentally-aware lens we’re so used to putting on these days, the idea of killing animals for sport may be a cause for concern for some, especially considering the increasingly apparent issue of species-extinction.

And it looks like Monster Hunter’s film adaptation is going to sidestep the iffy callous, habitat-destroying anthropocentrism that’s sure to underpin a story about purposefully invading a pristinely flora-and-fauna-rampant world and hunting down its wildlife for game (or research) — by instead, throwing its real-world protagonists into a wormhole that lands them smack in this fantastical landscape, according to Deadline.

Director Paul Anderson (Resident Evil: The Final Chapter, Origin) has also recently mentioned in an interview with /Film that despite a couple of obviously fresh faces, “the movie has a lot of characters from the video game in it. There’s The Handler and Admiral, Aiden, Aiden’s Handler. We wanted Palico. It’s very much a movie of the video game.” 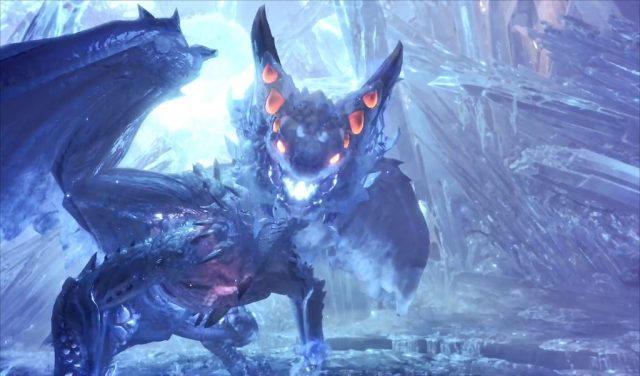 It’s not just the characters fans are looking out for. The point of a Monster Hunter movie has got to be the monsters. And Anderson is quick to reassure us that all of the creatures we’ll be seeing on the silver screen will be familiar names from the franchise.

Although no release date has been announced as of yet, with Milla Jovovich (Resident Evil: The Final Chapter, Hellboy) ramping up the film’s levels of badass as its leading actress, we’re sure to see some death-defying action when it eventually hits theatres.