Every year, LEGO seems to be upping the ante on recreating awesome slices of real life using their iconic bricks. In just a week, LEGO diehards will be able to get their hands on the new LEGO Creator Expert Series 10269 Harley Davidson Fat Boy.

This miniature replica of the 2019 Harley Davidson Fat Boy was actually leaked last week, turning quite a few (motor)heads in the process. The official images, however, should rouse a lot more excitement for those eager to acquire it.

The build is pretty accurate with respect to the original model, comes in just 1,023 pieces. What’s most impressive is that even Harley Davidson’s patented new 107 Milwaukee-Eight engine has been replicated, all the way to the individual pistons. The speedometer is really nicely done as well.

Besides looking pretty and bearing a striking resemblance to its real-life counterpart, there seems to be an added level of playability on the LEGO Harley Davidson Fat Boy. As the rear wheel moves, so does the chain and, in turn, the pistons on left side, giving this build a subtle LEGO Technic aspect to it.

The LEGO Creator Expert Series 10269 Harley Davidson Fat Boy is set to release on July 17 in Singapore either on the official LEGO online store, or at all officially-licensed LEGO retailers, and will retail for S$159.90. 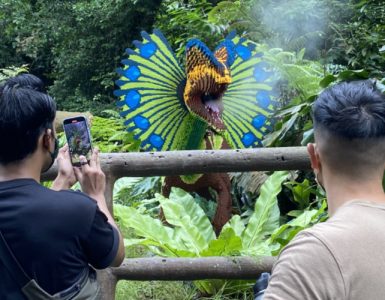 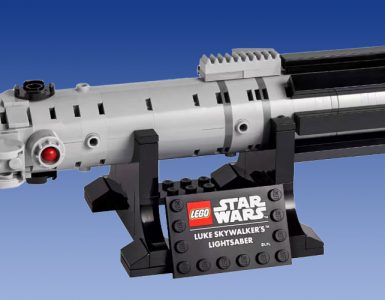 Big sigh as you open your wallet for LEGO to raid it.