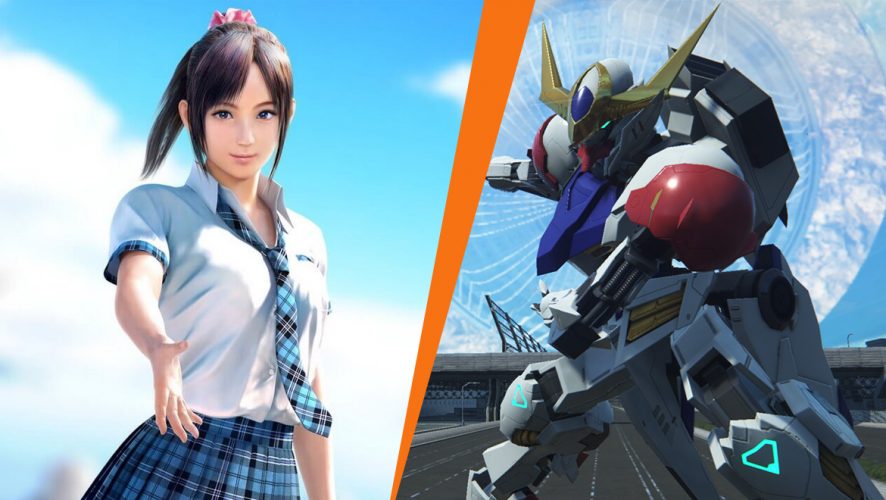 Scroll down for the details!

The English version (via subtitles) of Summer Lesson: Miyamoto Hikari will release on April 27th, 2017 exclusively on PlayStation VR. 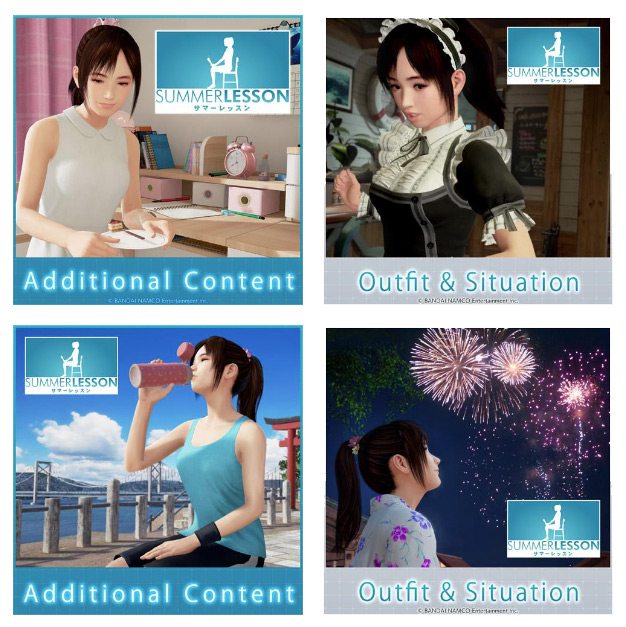 The English version (via subtitles) of Gundam Breaker 3 Break Edition will be released on on May 2, 2017 exclusively on PlayStation 4 and PS Vita.

Gundam Breaker 3 Break Edition is a special edition title that includes the base Gundam Breaker 3 game and all 6 DLC expansion packs. Customization possibilities have multiplied with the varied line-up of new units. Through additional missions, players get to discover how the story unfolds after the finals of the Gunpla Battle World Tournament. 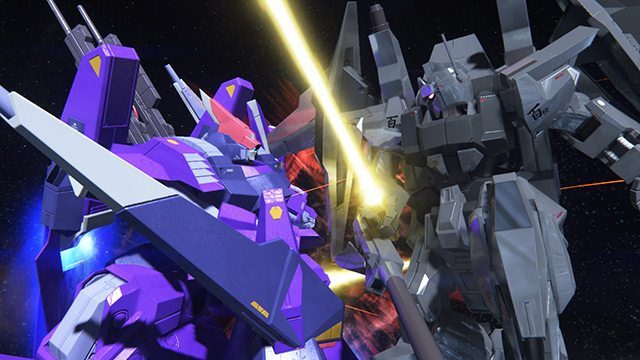 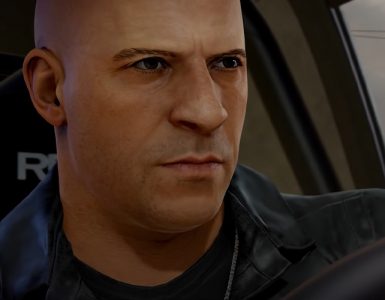 You ready to rock?