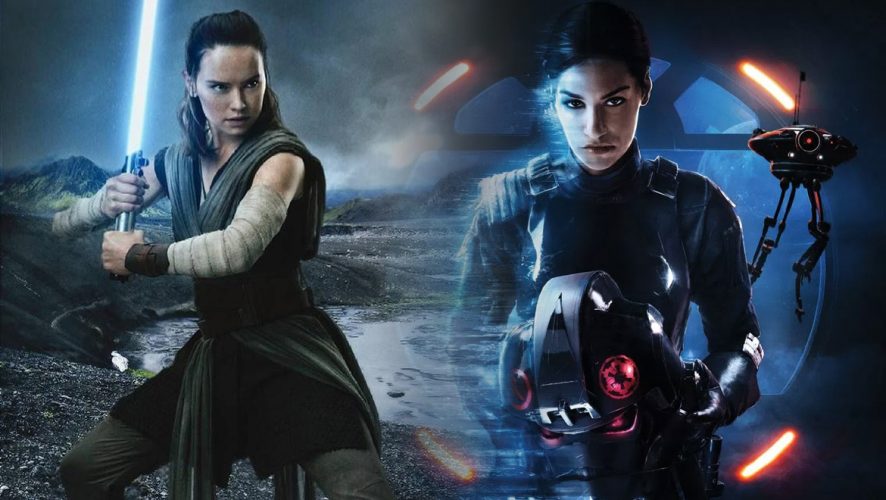 On November 17th, Star Wars Battlefront II was released to mixed reviews. Some liked it, others not really, and here at Geek Culture, we adored it very much.

Despite the differences in view, what’s unchanging is the fans’ undying passion for the series – so much so that they’ve relentlessly pursued every possible clue which might allude to something bigger in the Star Wars universe.

Seems like this is once again the case for Star Wars Battlefront II.

Following the release of Star Wars: The Force Awakens, Rey’s parentage has been brought into question. Who are her parents? How did she end up in the barren wasteland that is Jakku?

Turn back now lest ye be spoiled! 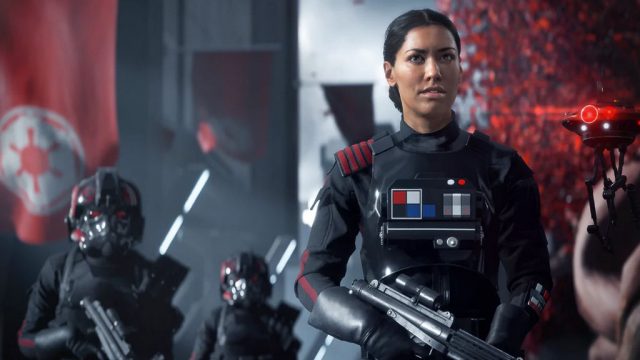 Well, a fan theory may have the answers to that, and the link comes in the unexpected form of Iden Versio.

The protagonist of Star Wars Battlefront II, she starts out as an Imperial stormtrooper and the captain of Inferno Squad, before defecting to the Rebel Alliance alongside her future lover Del Meeko. Over the course of the story, it’s revealed that the duo is due to have a child, borne from the throes of a blossoming romance on Jakku (surprise, surprise).

It’d be easy to brush it off as a coincidence, but the hints don’t just stop there.

During the 4th mission of Star Wars Battlefront II, Del comes across Luke Skywalker on the planet Pillio, and Luke mentions, “The Force has brought us together.” With this line, it could hint that Del might be in touch with the Force or has yet to discover it.

During the in-game scene of Meeko’s interrogation on Pillio (yet again), Kylo Ren reads his mind and mentions how Versio had negatively influenced him. “She ruined you,” he says, “You think she changed you, but she made you a traitor. She made you weak. You think your daughter…” 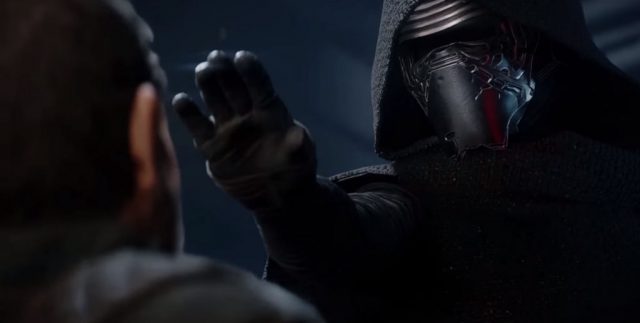 This is followed up by a confrontation with Meeko’s former Imperial colleague, in which he spits out, “You traded in your weapon for what? Fatherhood?”

So we know for a fact that the two of them got married and eventually gave birth to a daughter. What we don’t know, however, is the eventual fate of Iden.

In light of these discoveries, it shouldn’t come as a surprise that Versio, Meeko and Rey also happen to share the same accent. It’s an incredibly detailed and logical observation, though everything could be attributed to the nature of the voice acting as well.

Another potential hint: Matt Martin (a Creative Executive in Lucasfilm Story Group) tweeted: “If you want to go in to TLJ completely blind you might consider waiting to play the Resurrection DLC until after the film”

If you want to go in to TLJ completely blind you might consider waiting to play the Resurrection DLC until after the film.

Does this mean there will be a major link between the DLC (out on December 13th – one day before the opening of Episode 8) and Star Wars: The Last Jedi, possibly something to do with Rey’s parentage?

There will be plenty of time to stew over the whole concept of Rey’s parentage, before you get sucked into another plausible fan theory again.