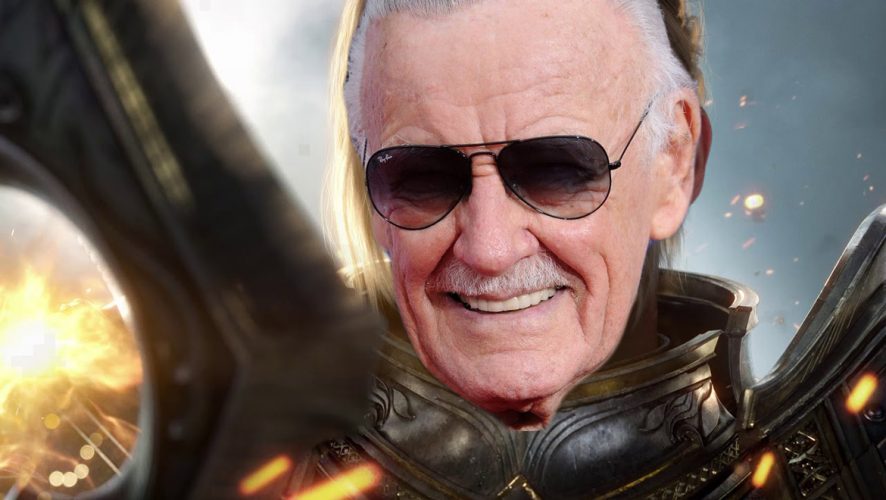 Stan Lee Immortalized In World Of Warcraft As An NPC

Blizzard just did Marvel a good one by immortalizing their paragon, the late Stan Lee, as an NPC simply named “Stanley”.

The video above was taken during World of Warcraft‘s 8.1.5 patch in their PTR test server. In the video, you could see “Stanley” walking around, in Lee’s likeness, minding his own business. He also goes around randomly shouting Lee’s trademark “Excelsior!” in speech bubbles, though no actual voice could be heard. 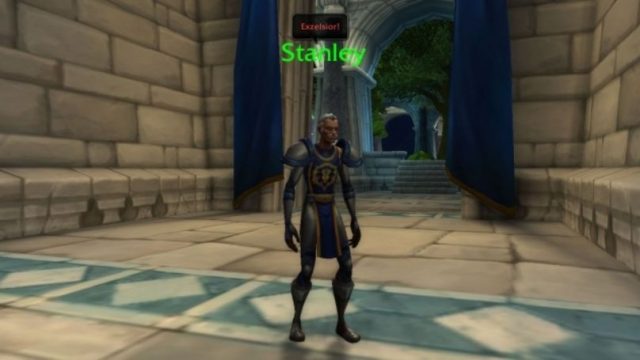 According to Wowhead, Stanley is ranked as a Rare Elite NPC, which makes him relatively hard to kill, should things go awry (they normally don’t, anyway).

Also according to the website, that version of Stanley is but one of three different models. The one you see is in Stormwind Keep – the bastion for Alliance players. This Stanley is wearing the Stormwind armour set. 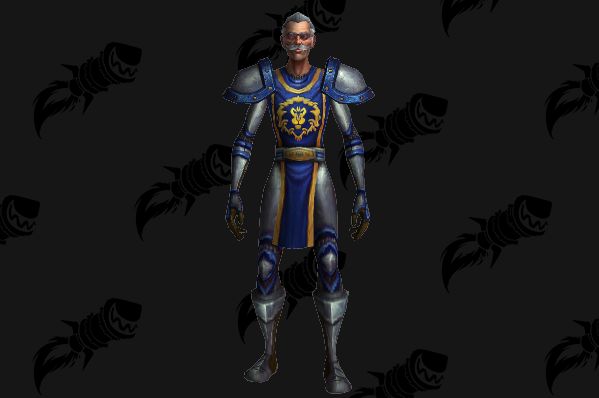 The other two, although not reported to be seen in game yet, have their own locations, and are sporting gear reflecting the faction they represent.

The Horde version of Stanley is seen to be wearing the Orgrimmar armour set, so no prizes as to where he might appear. The third Stanley seems to be on the neutral side, which would mean that he’ll appear in one of the neutral zones in Azeroth.

World of Warcraft is rife with pop culture references, and constantly have them manifest in-game in a variety of ways – most notably in the form of limited-time-only NPCs, quests, and so on. Stan Lee himself is no stranger to cameos, having appeared in virtually every officially-licensed Marvel movie or TV show to date.

While this probably came as a surprise to many of us, seeing that Blizzard and Marvel normally don’t team up together, seeing Stan Lee in all his chirpy glamour, sans sunglasses, walk the battle-scarred lands of Azeroth is a breath of fresh air for Marvel fans who play WoW.

Whether Stanley will still appear in the game when patch 8.1.5 officially rolls out remains to be seen. For now, let’s sit back in the PTR servers, walk alongside him and scream “Excelsior!” to our heart’s content.