Aside from announcing a brand new Dragon Quest spin-off game, Square Enix has just released a short teaser for Outriders, one of the many new games they will be announcing during E3 2019.

In a post on the official Outriders Twitter account, the caption reads “Initialize Cryostasis wake-up procedure” and we see a short video of someone waking up in a cryostasis chamber.

Though the Outriders Twitter account has been around since June 2017, it was largely dormant till May 2019 where a series of mission logs from a Captain B. Archan were posted. The gist of the tweets is that the Captain is the commander of the Flores ship and is charting a course from a ruined Earth to another planet that may be “humanity’s last hope and salvation.”

Fans of Marvel might also find the name familiar as Outriders were the genetically engineered species that Thanos used to invade other planets. Though it is still unknown if this new game will be tied to the Marvel universe in any way, it will definitely tie in nicely to Square Enix’s Avenger’s debut.

Thankfully we won’t have to wait too long for more information on Square Enix’s newest game as E3 2019 is just around the corner. Be sure to catch their showcase on June 10, 6pm PT (June 11, 9am SGT). 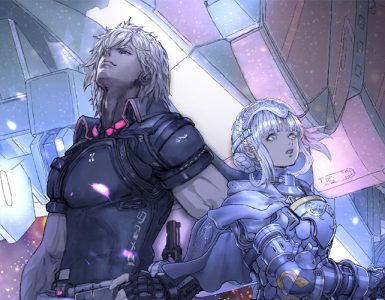 A classic RPG franchise gets a breath of new life. 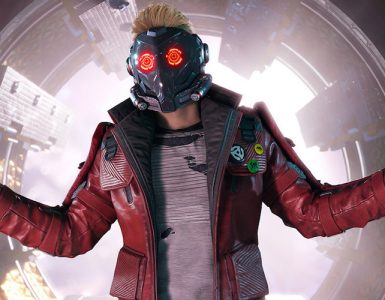 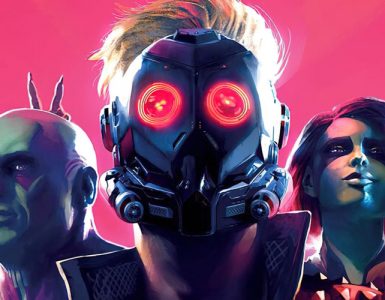