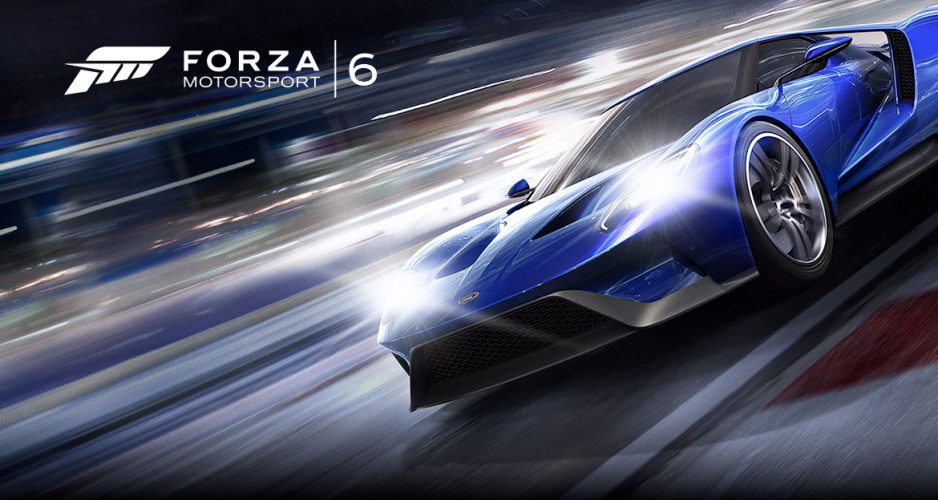 Mention realism in video games and the assumption is that gamers are actually talking about authenticity – that the gaming experience matches the actual real-world one. Of course, all it takes is that one game to change things, and instead of some action-packed shooter or role playing game, the next stage in realistic video game actually comes from a racing one.

Forza Motorsport 6 raises the bar incredibly high, and sets a new precedent for current gen racing games. If you’ve grown up on Gran Turismo or Need For Speed, spare a moment to witness how far racing games have come and check out the video above.

Weeks after its release, Forza has the first mover advantage over her rivals, and seems to have redeemed herself after a less than ideal outing with Forza 5. As a Microsoft exclusive, the company is using the game to show the strength of its Xbox One console and it finally has a title that unlocks and pushes the console’s graphical limits to the next level. Honestly, this was something that I feel had been sorely lacking in the Xbox One’s library since launch.

All 460 plus cars are rendered in extremely sharp details, and the recreation of 26 race tracks from all over the world is a testament of what the developers put into the game.

But looking like the real thing is not enough. Racing titles will always fall into the same mold, so it rest upon the extra final touches to make each game unique. The developers for Forza 6, Turn 10 Studios, decided that the next frontier in racing game supremacy would be to recreate an entirely unique experience for players via weather effects.

It is not just about making water fall from the sky and in Forza 6, rain is also used to change conditions of each track. If you thought the wet weather scenes from the movie, Rush, was epic enough, wait until you experience it in game for yourself in Forza Motorsport 6.

And if you’ve been following Forza since the very first days, you’d be pleased to learn that Rio de Janeiro returns from the original Forza Motorsport with a new track.

Forza Motorsport 6 is available exclusively on Xbox One.

This post has been presented by Xbox, but all thoughts and opinions are my own. 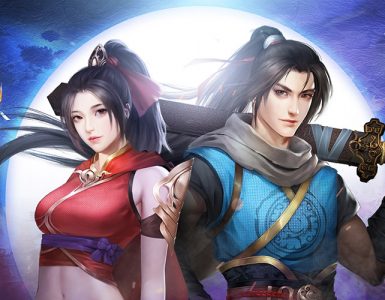