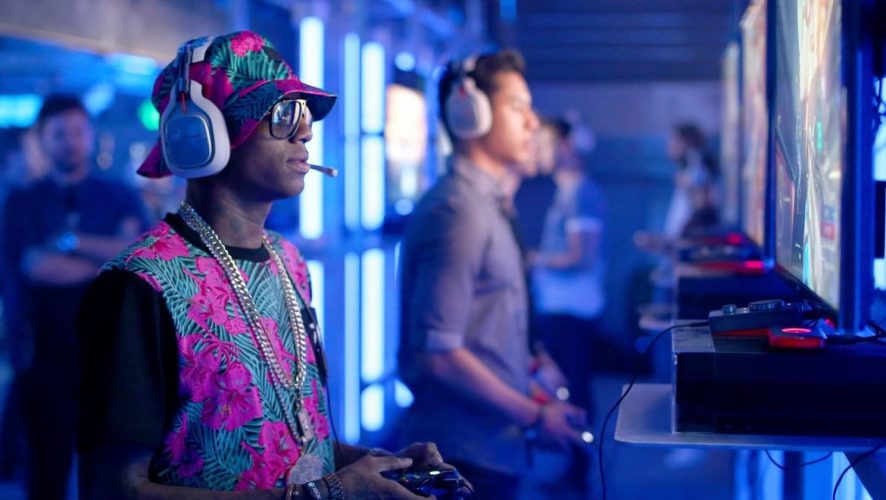 Some dreams are meant to keep going, while others are just being forced through multiple walls with a wrecking ball called stubbornness.

Crank That rapper Soulja Boy, real name DeAndre Cortez Way, is at it yet again in the gaming scene, this time with apparently bigger ambitions than his botched efforts to become a video game mogul with his Soulja Console ripoffs. This time, he’s coming to the Esports scene by starting an Apex Legends.

This is the first time the American has truly expressed an interest in seriously competing in Esports, using the new battle royale fad on Xbox One as his platform for doing so. It seems that the reach of Apex Legends is so great that it has spurned Way into trying his luck in establishing himself as a professional competitive gamer.

And now he’s recruiting. Are you game enough to soar to new virtual heights with Soulja Boy? 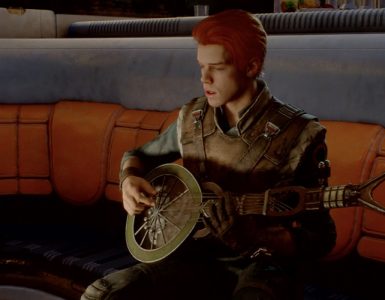