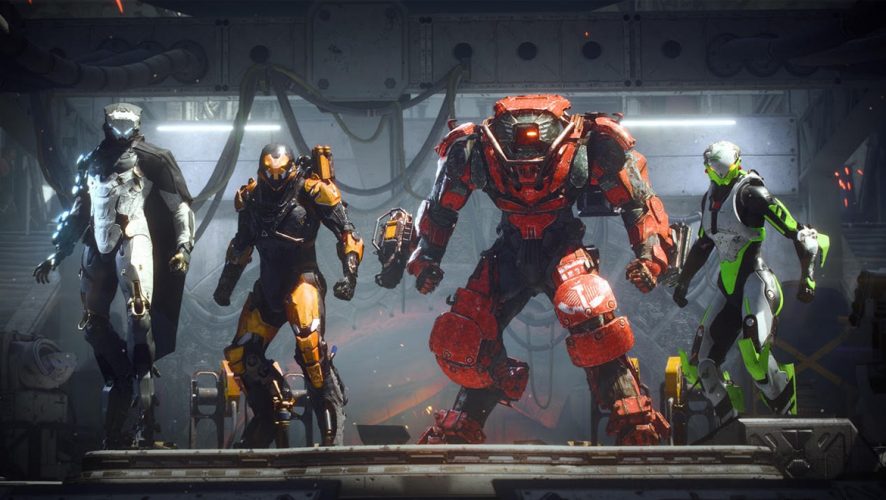 Anthem‘s launch has become somewhat of a mixed bag for many who have played it, even since the Early Access for EA/Origin Access users a week prior to the public release.

Server-wide issues, bugs, load times and other performance-related problems were at the forefront of what is supposed to be Electronic Arts‘ largest, most ambitious project in their established-but-flawed history of video game publishing. One of the most common issues faced by players was the load times that would randomly occur during gameplay, taking super long to do so, disrupting the flow of gameplay and annoying many. 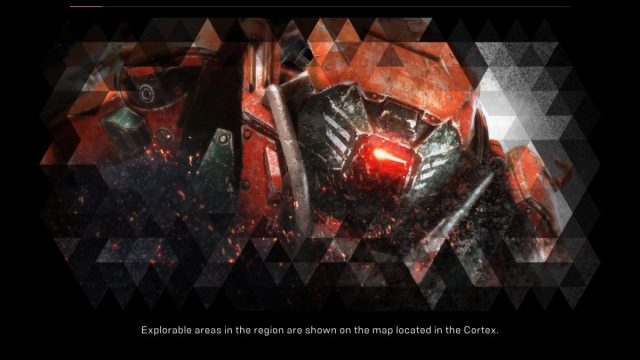 As expected, EA released a day one patch, sized at a whopping 5GB, in hopes of resolving said issues.

True enough, the load times have improved significantly, among other updates, such as Colossus Javelins once more being able to revive their downed comrades while holding the shield up, or the ability to see stat modifiers on gear, making it easier to compare weapon and Javelin stats to your mates. 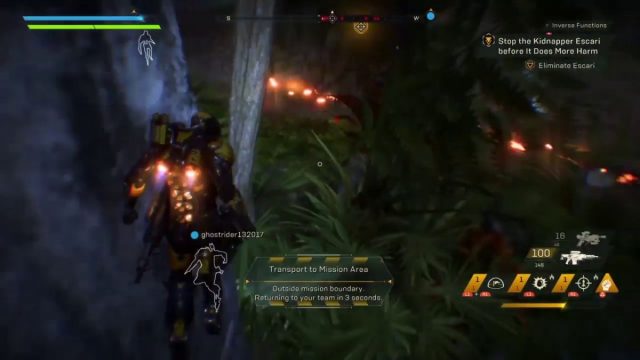 However, this patch also brought along with it the unfortunate cost of other new problems, such as dipping framerates.

Players have reported in online communities, such as Reddit, and even on the official forums regarding this new problem that had arisen as a result of this patch. Framerates as high as 70-80 fps dipped to about 50 and below when the new patch hit, significantly hampering the play experience for many players.

Anthem‘s executive producer, Mike Darrah, pointed out on Twitter that, for some, this new issue was due to the result of Nvidia making adjustments to their configurations when the patch launched.

Some additional confirmation that this is related

While this is true for some players, others have reported otherwise, so it’s unfortunately not a one-size-fits-all patch, it seems, much to the chagrin of many a player.

Other issues that have cropped up or not fixed are the lack of an option to quickplay Strongholds (as confirmed by Darrah as well), loot not dropping from Stronghold bosses, the warning for being in the wrong mission area showing up late, and so on.

EA has reiterated in a recent Twitch stream that its beta and Early Access would be a good way to gain some feedback and hopefully produce a game that would require fewer patches and fixing upon launch. And in this day and age where Day One Patches and fixes have been so common, it is no surprise that EA would do something of the sort.

And since EA is supposedly taking feedback seriously, don’t be surprised if the next patch or update is another bulky one. Now, it’s just a matter of whether EA can fix it properly. 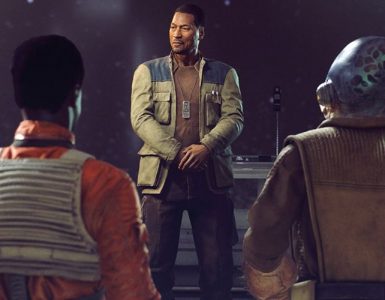 EA is not leaving the galaxy of Star Wars anytime soon.