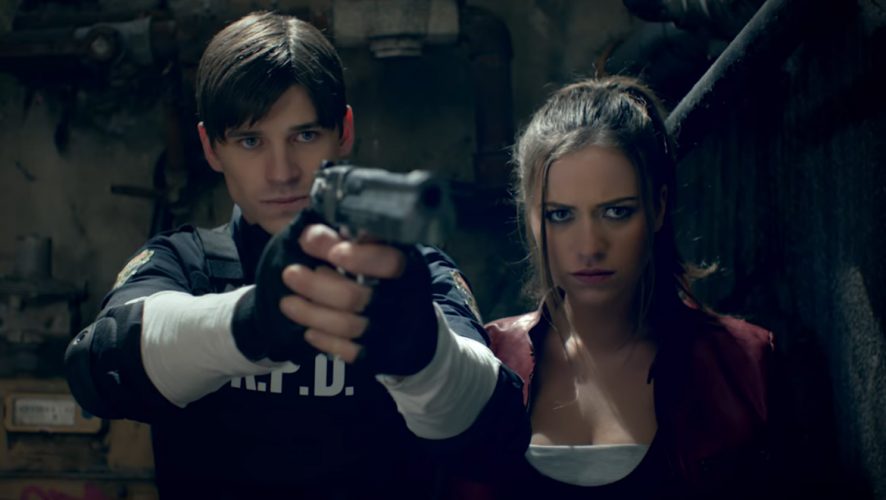 Resident Evil May Get A New TV Series Under Netflix

Amid the anticipation of the release of the hit 1996 classic Resident Evil 2, there’s been talk of a Netflix series on the horror-action franchise.

According to Deadline, Netflix is purported to be “developing a scripted series” based on the Resident Evil franchise, and will aim to “explore the dark inner workings of the Umbrella Corporation and the new world order caused by the outbreak of the T-virus”. 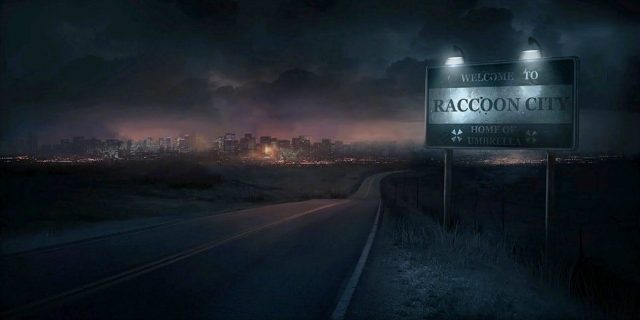 The series is also supposed to be produced by Constantin Film and will be a Netflix global original.

For those of you who are familiar with the Resident Evil movie franchise, Constantin is the studio responsible for the six-film story since 2002 – starring Milla Jovovich and directed by Paul W. S. Anderson – to come to the silver screen, with Resident Evil: The Final Chapter (2016) being the final entry in the series.

To date, the movie franchise has grossed a total of US$1.2 billion globally, making it the highest-grossing film series based on a video game thus far.

Constantin has been in talks to make a reboot of the Resident Evil movie series, recently hiring writer/director Johannes Roberts (47 Meters Down, Storage 24, F) to helm the potential reboot.

Elsewhere, actor Jovovich is unlikely to star in either the Netflix series or the film reboot (especially more so for the latter considering her starring role in the original series) and is currently working on a live-action adaptation of another Capcom juggernaut – Monster Hunter.

Meanwhile, all we have is this new, deliberately campy live-action trailer for the newly released Resident Evil 2 remake by Capcom to settle with: