She-Ra And Gang Get Their Own Tabletop RPG In 2020!

By the power of Greyskull, now you can emulate the exploits of She-Ra and the Princesses of Power in the official tabletop RPG slated for release in September 2020.

She-Ra: The Roleplaying Game is, obviously, set in the same universe as the well-received Netflix and Dreamworks animation that released last year. Developed and executive-produced by acclaimed comic book writer and cartoonist Noelle Stevenson, She-Ra depicts the adventures of young cadet Adora, twin sister to the iconic He-Man, as she stumbles upon a mysterious sentient magic sword that transforms her into the titular She-Ra.

Now, in Dungeons & Dragons fashion, you can now play adventures with your friends set in the colourful, and vibrant world of Etheria that captured the hearts of audiences on Netflix.

If you’ve watched the series, you’d notice that the art style is the exact same one in the series, so if you’re a fan of that we’d understand if you’re hard-pressed to contain your excitement. It’s also nice that this game will be developed by Etheria Studios, whose namesake is a nod to the world the show is set in.

No exact details about what’s in the new roleplaying game have been dropped yet, but looking at the hashtags on the Tweet above, one might expect a heavy D&D 5th Edition (the current and most popular version of the classic tabletop RPG, which has also been incorporated into popular TV shows such as Big Bang Theory) influence.

Also expect worldbuilding and lore information about Etheria for game masters, character options such as the option to either play as part of the Horde or as a member of the Resistance, and possible adventure modules set in the world.

That said, however, their joke turned out to be much more than that, turning the heads of a few game developers and tabletop game influencers out there to reach out to them, much to their surprise! 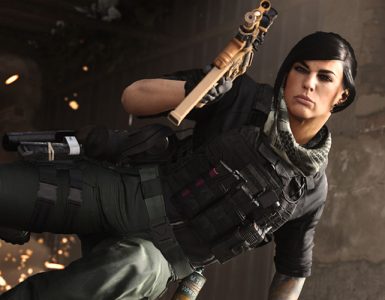 Good luck and prosperity to your K/D ratio.

More reasons to visit the Land of the Rising Sun in 2020! 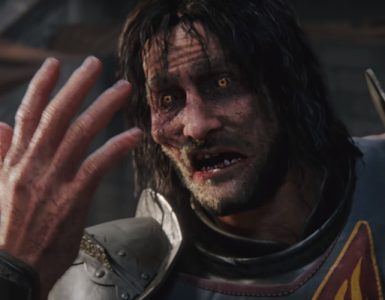