At the mention of premium active noise-cancelling (ANC) wireless earbuds, one probably would think of the likes of Sony, Bose, Jabra and Apple as the crème de la crème of the market. However, it appears a new challenger has entered the fray in the form of the Huawei FreeBuds Pro.

The Chinese tech giant has been making steps forward in bringing its Huawei Audio suite of products over the years, but it appears that the FreeBuds Pro is the most premium of the lot. Billed as the “world’s first intelligent dynamic noise-cancelling earphones”, the Huawei FreeBuds Pro’s main schtick is that it can optimise the user’s listening experience automatically.

It also can automatically switch between three noise-cancelling modes depending on the environment, while shutting out up to 40dB of environmental sound. This is thanks to a pair of dual microphones found both on the inside and outside of the earbuds to pick up signal changes much more effectively.

Additionally, the FreeBuds Pro comes with up to 4.5 hours of music playback with ANC enabled, and up to 7 hours without. It gets up to 20 hours (with ANC) or 30 hours (without ANC) when used together with the charging case. Charging the case itself requires a USB-C connection, though it also supports wireless charging (meaning you can also reverse-wireless charge it on the likes of the Huawei Mate 40 and P40 series too).

The Huawei FreeBuds Pro launches in Singapore on 11 November, and will retail for S$238, and will come in Silver Frost, Ceramic White, and Carbon Black. There will be a pre-order period for the earbuds from 1 – 10 November at all Huawei Concept Stores and select consumer electronics stores islandwide, as well as the official Huawei flagship stores on Lazada and Shopee.

The FreeBuds Pro will retail for just S$228 for pre-orders made during this period, and will also come with a premium gift bundle worth S$96, including a 15W wireless charger and silicone case (while stocks last).

Equipped with a massive 40mm dynamic driver coupled with Huawei’s Kirin A1 audio chipset and an 8-microphone system, this is another really intelligent pair of headphones that let users hone in on what they’re listening to while blocking out environmental noise without compromising on comfort and minimising that clamping feeling that one would typically find in over-ear headphones. Also, it comes with a 20-hour battery life that provides 5 hours of additional playback with a really efficient 10 minutes of charging time.

Rounding up the Huawei Audio suite is the Huawei FreeLace Pro, a fitness-focused audio offering that is best suited for athletes, or just those looking to work out a sweat and want some quality audio while doing so. Weighing just 34 grams, it rests comfortably on the user’s neck with its necklace-like structure made from liquid silicone, which is not only flexible, but also sweat-resistant.

More importantly, the FreeLace Pro also comes with ANC to block out excess sounds during your run, and offers up to 24 hours of playback, with up to 5 hours of additional playback with just 5 minutes of charging. 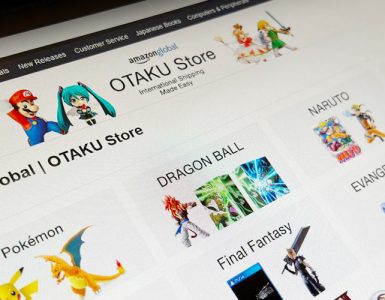 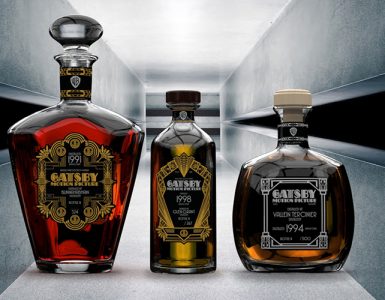 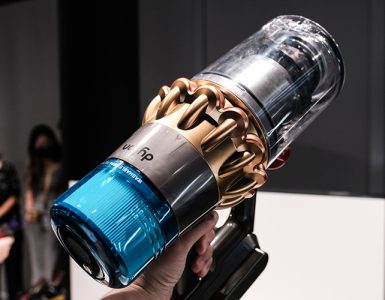