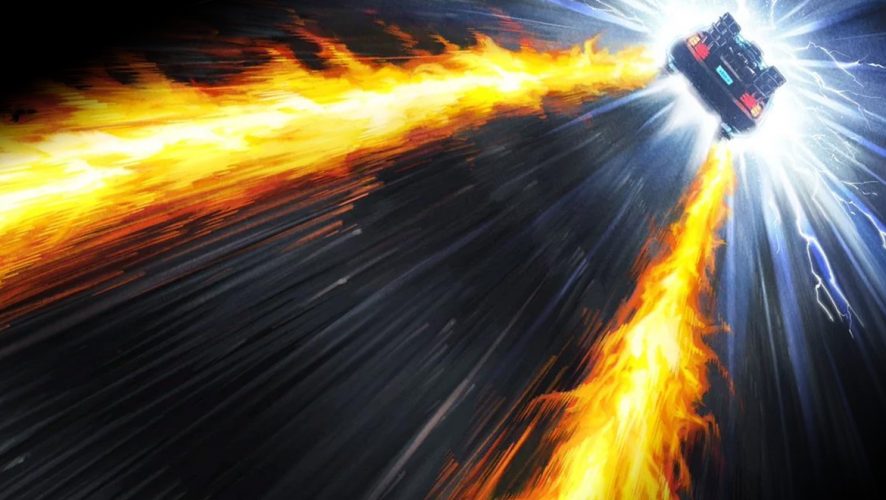 Great Scott! It looks like Back to the Future won’t be getting a manga adaptation after all.

Back in February, manga artist, Yuusuke Murata announced that he will be working on an adaptation of the beloved classic. And it wouldn’t have been any old adaptation either. Back to the Future screenwriter, Bob Gale would have supervised the project. The manga would feature content previously not seen in the film, fitting in with the canon of the movie. 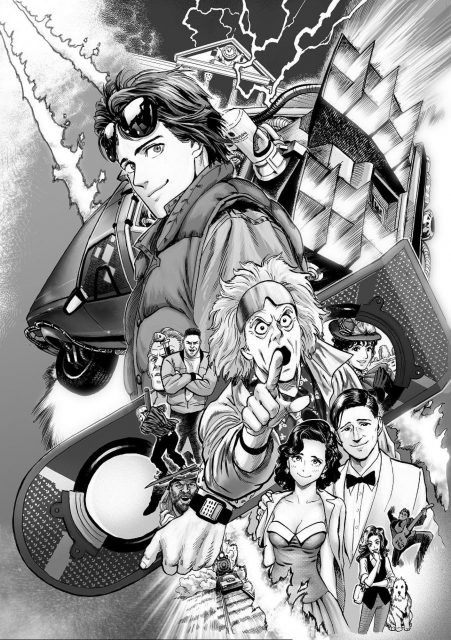 Murata, whose portfolio includes Eyeshield 21 and One-Punch Man, announced on Twitter that the series has been cancelled due to rights issues. What these rights issues were was not made clear, though it’s probably one of the many, many pop culture references and brand name interspersed throughout the movie.

It looks like quite a bit of work was put into the series before it was officially cancelled. Murata shared a few images of his work-in-progress.

Back to the Future BTTF comic manga yuusuke murata 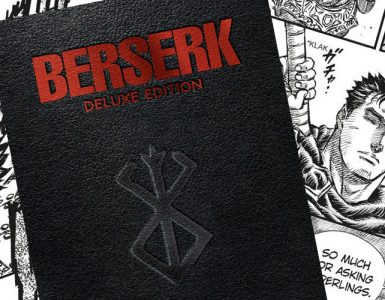 Grab a hold of these beautiful deluxe editions before they're gone. 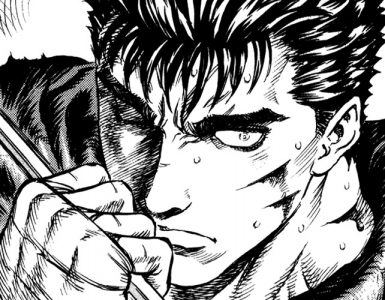 The industry has lost one of its best.