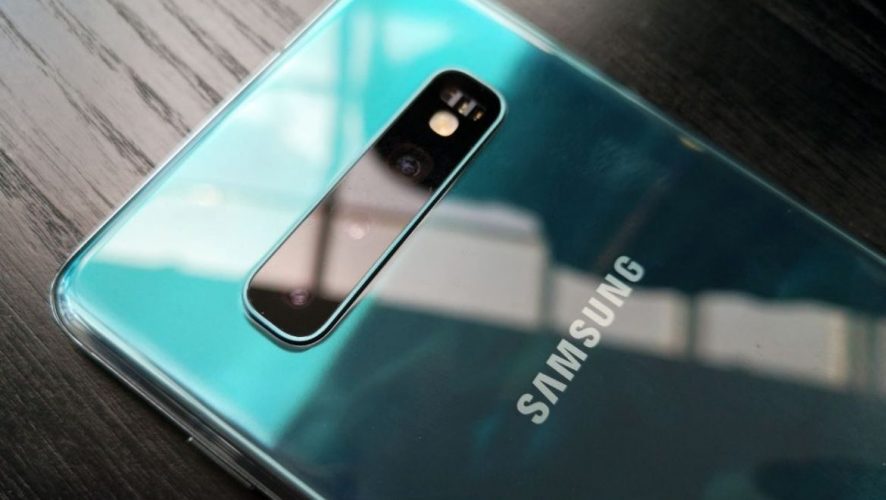 To celebrate the 10th anniversary of its highly successful Galaxy S series of Android smartphones, Korean chaebol Samsung announced not one or two devices, but four new phones that make up its Galaxy S10 series of devices.

The Galaxy S10 sports an all-new biometric on-screen fingerprint scanner, which allows for a multitude of functions, from unlocking your phone’s lock screen to performing content locks, and so on.

Instead of dual rear cameras, as was with its predecessors, the Galaxy S10 boasts a third one, as well as a dual selfie camera for the larger Galaxy S10+. More ways to shoot your subjects? Yes, please.

Another striking feature of the Galaxy S10 over its previous iterations is the significantly reduced bezel size, leading to an increased screen-to-body ratio, which now is a whopping 93.1%, compared to the S9’s 83.6% – roughly 11.3% more screen than its predecessor. The Galaxy S10+ is also the first smartphone to offer up to 1TB of built-in storage.

In addition, you have wireless charging, as well as reverse-wireless charging, although this feature has already been seen in the likes of the Mate 20 Pro. In fact, some of the features on the Galaxy S10, such as on-display biometrics, are not new as it is currently available on noteworthy Android competitors such as the Huawei Mate 20 Pro, and OPPO R17 Pro, including the mid-range entries such as the Vivo V11. It’s definitely a step up for Samsung to join the fray, and our review will determine if it’s also a better implementation. 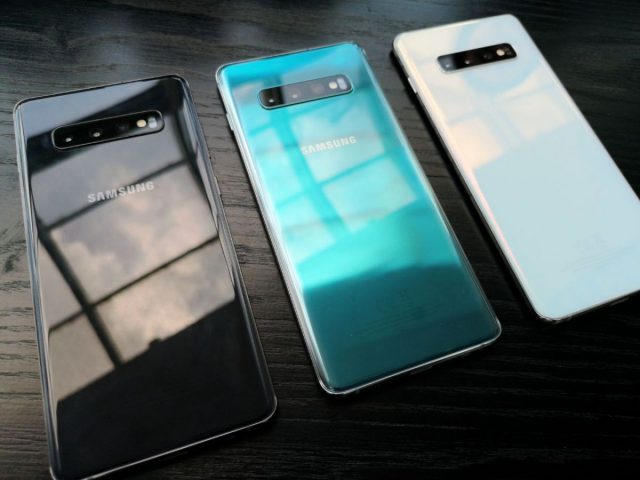 What the Galaxy S10 has over the Galaxy S9, is the inclusion of a cheaper alternative for those who want all the goodness listed above. There is the regular Galaxy S10, the larger Galaxy S10+, and Samsung has introduced the Galaxy S10E, the sub-US$1,000 offering that operates on a similar scale to the S10 and S10+, but without the same processing power.

There is also an upcoming Galaxy S10 5G, which comes with a larger battery and an extra lens in the rear (that’s four rear lenses on one phone, mind you), which is capable of running on the new 5G network that is coming later this year. 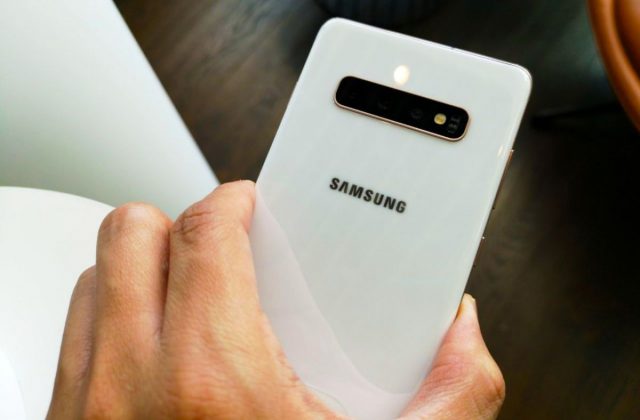 While last year’s Galaxy S9 and S9+ were excellent in their own right, one can’t help but feel as though they were more of a software and hardware upgrade from their S8 predecessors; good, but not great. The S10 seems to have made a significant step forward with its shiny new features and software.

Pre-order and registration of interest for the Galaxy s10 and S10+ will start on February 22, 2019. Those who are interested can register their interest with telecommunication operators (M1, Singtel, Starhub) or pre-order the new phones at the following location: 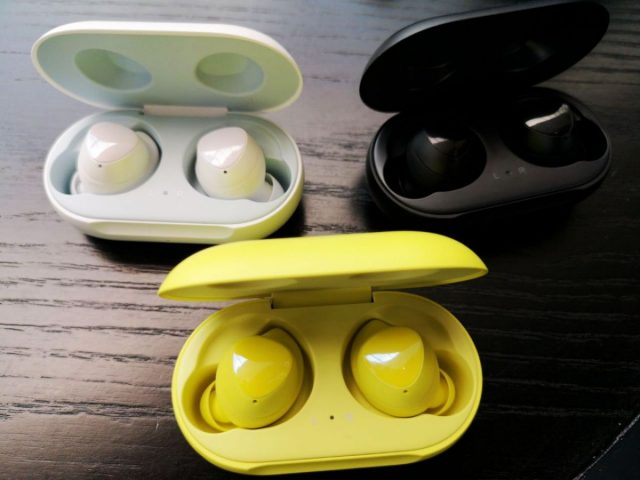 Customers who pre-order the Galaxy S10 or S10+ will be entitled to a complimentary promotional bundle (worth S$386) that includes the Wireless Charger Duo Pad with Wall Charger in White (Worth S$148), and the Galaxy Buds in White (Worth S$238), upon full payment for their pre-order. Those who choose to collect their Galaxy S10 or S10+ at a Samsung Experience Store may get their complimentary promotional bundle along with the phone, from March 5, 2019.

Alternatively, customers can choose to have their Galaxy S10 or S10+ delivered to the POPstation of their choice, or their designated address along with the complimentary promotional bundle. 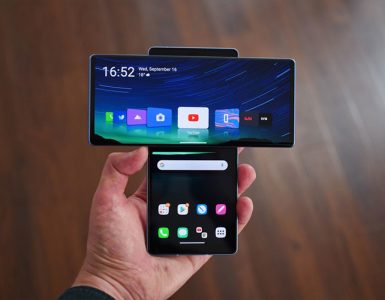 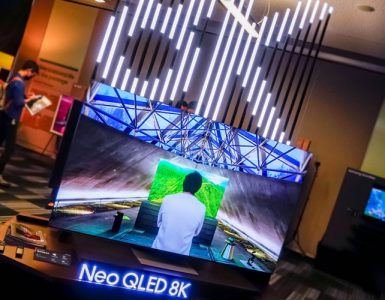 Once you go 8K, you'll never go back.