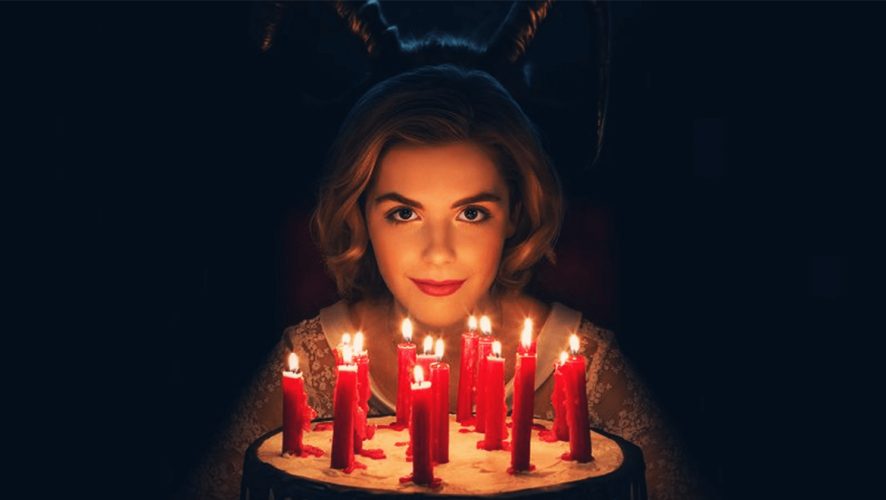 So have you seen her? She’s the greatest for super-magic — at least, according to the theme song in Sabrina: The Animated Series, which is a cartoon adaptation of the Archie Comics series, Sabrina The Teenage Witch.

To date, Sabrina Spellman — half-mortal, half-witch and all-time awesome — has made it to the small screen multiple times, in four separate television series, endearing herself to audiences with her upbeat personality and penchant for trouble. While the past incarnations of Sabrina have often been light-hearted and fun, Netflix’s modern take on the teenage witch is going to be significantly darker, following the style of hit series, Riverdale — which is the modern take of Archie and gang, and while both shows reportedly happen in the same fictional universe, no crossovers are planned for the near future.

The Chilling Adventures of Sabrina will actually be based on the Sabrina spin-off comic of the same name by Archie Horror, an Archie Comics imprint — which kind of explains her macabre makeover. Played by Kiernan Shipka (The Legend of Korra, Fan Girl), this Sabrina seems to be less concerned about high school drama and more about actual witchcraft. At least, Melissa Joan Hart (Sabrina the Teenage Witch, Melissa & Joey), the original Sabrina actress from 1996, certainly thinks so. Tonally, the series will be in the same vein as Rosemary’s Baby and The Exorcist, its creators claim. So, heady horror stuff, we’re excited already.

The new trailer that Netflix just dropped absolutely doesn’t disappoint. That fantastically creepy setting, coupled with a haunting rendition of Happy Birthday that just echoes in your ears — it’s all delightfully goosebumps-raising.

Netflix’s Chilling Adventures of Sabrina will premiere on October 26, 2018. And if Stranger Things is any indication of their ability to spin a good horror story, then this new Sabrina is going to be absolutely witchin’.

Giving the spotlight to the people that matter.