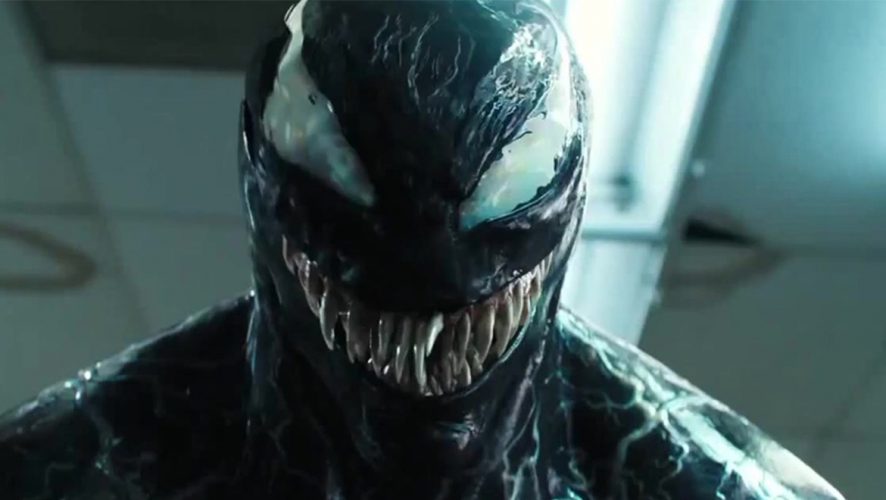 Venom Gets A Rating, But It Might Not Be What You Want

It’s less than a month until the premiere of Venom and we now have information on the runtime and rating of the anti-hero flick.

Venom will have a runtime of 1 hour 52 minutes, pretty standard for a superhero movie, with a rating of PG-13. That’s right, say goodbye to your hopes and dreams of a dark, adult Venom movie. 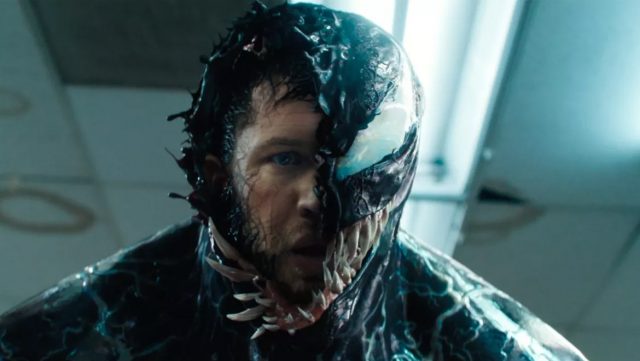 The premise of Venom seemed perfect for a really dark and gory look at the world of superheroes. Symbiotes, the creatures responsible for the existence of Venom, are an alien race of parasites that plays on the deepest, darkest desires of their hosts. There’s potential to explore a really convoluted, destructive thoughts of the symbiote’s host, in this case, Eddie Brock (Tom Hardy).

Venom has always been portrayed as an anti-Spider-Man. Where Spider-Man would take the least destructive way to get something done, even refusing to kill people, Venom doesn’t care as long as he gets the job done. A PG-13 movie might not be able to correctly portray this as well as it could.

On the other hand, The Dark Knight is rated PG-13 and it was lauded as one of the best, made for adult superhero movies. Sometimes restrictions can actually force creators to be more creative and can result in one of the best pieces of art ever. The pencil trick scene still haunts our dreams.

The PG-13 rating is probably Sony’s attempt at keeping the door open for future collaborations with Marvel Studios. Though no plan has been made, it certainly didn’t stop the Spider-Man movie from being made. If Marvel Studios does want to bring Venom into the Marvel Cinematic Universe, they certainly can’t bring in an R-rated character to mingle with the likes of Ant-Man and Star-Lord.

R-rated or not, we still can’t wait to see Venom, premiering October 4, 2018. At the very least, to see that hunk of a man, Tom Hardy.