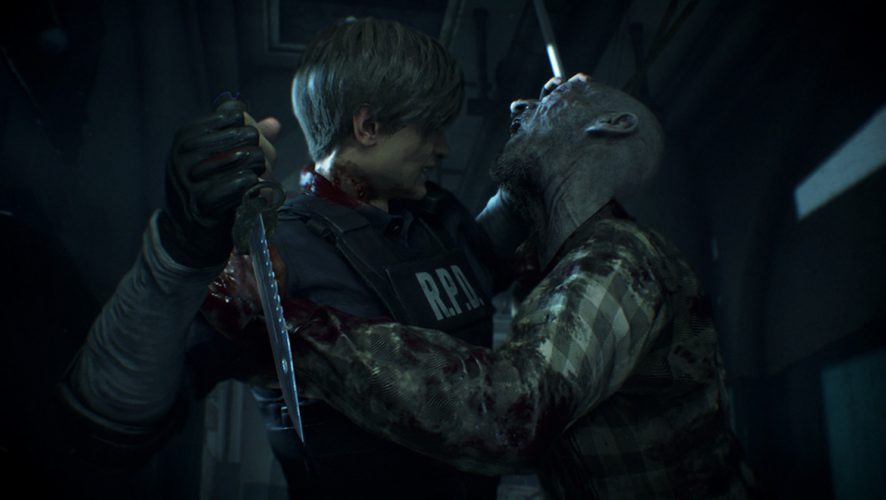 Resident Evil 2 One-Shot Demo Gives You Only 30 Minutes To Live!

“1-Shot” is the title for the demo for the remake of the survival horror classic Resident Evil 2, to come out on PS4, Xbox One, and Steam on January 11 through January 31 – just a few days from the time of writing.

Thirty minutes — that's all you get with the Resident Evil 2 "1-Shot" demo. Here's how to make it count: https://t.co/furTp2l5SF Out on PS4 January 11 pic.twitter.com/a6HfjHZtsC

The premise for this demo is that you only get literally one shot at playing through it. The demo is timed at 30 minutes, and in that time, you have to make the most out of it. Once the 30 minutes are up, the demo will no longer be playable, and you’ll get to see a brand-new trailer for Resident Evil 2. 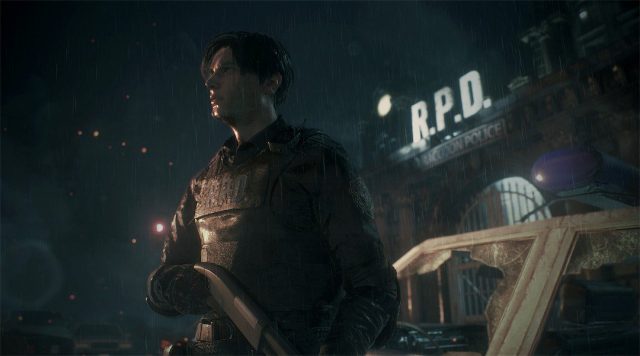 Talk about quality teasing from Capcom.

You get to play as the iconic rookie police officer Leon S. Kennedy as you cautiously make your way through the dark, dank streets of Raccoon City, torchlight in one hand and a handgun in another, blasting zombies in the face.

Fans of the original 1998 game would realize that the camera deviates away from the original fixed shot in favour of the over-the-shoulder perspective that was made famous in 2006’s Resident Evil 4, offering a more intimate experience with shoving flesh-hungry zombies inches away from your face. 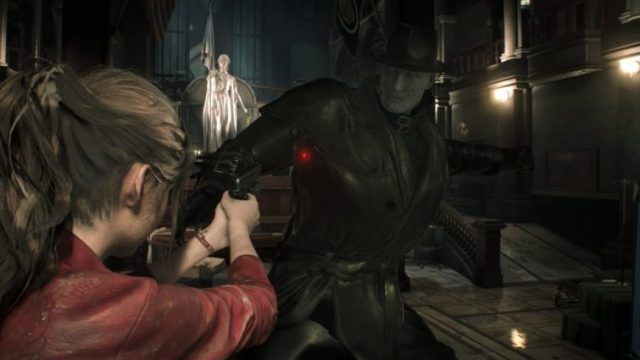 Fret not about dying during the demo, though – you get to try again from where you last left off, but that doesn’t mean the clock resets! 30 minutes is all you’ve got – so make it count!

Resident Evil 2 officially releases on January 25 on PS4, Xbox One, and PC.