The fictional setting of Judge Dredd certainly sparked the imagination in its fans back in the late 1970s and ’80s, as well as the movies in 1995 and 2012. One might’ve wondered how the sprawling metropolis of Brit-Cit, a warped, dystopian version of London, might have looked like, especially since we’re edging ever closer to the year 2099.

Actually, one could get a sense of that in 2021, when a new large-scale escape room-style experience will be opened up in England’s capital itself. Judge Dredd Uprising: The LIVE Experience is, as its name suggests, an immersive live experience based on the iconic sci-fi franchise.

For this, part of London will literally be transformed into the futuristic metropolis, complete with “five zones of mental and skill challenges [and] a laser tag combat arena”, as well as live theatre performances, all in the span of 150 minutes. Visitors can try their luck at escaping the Iso-Cube (the Brit-Cit version of prison).

It’s the ultimate experience for the most hardcore of Judge Dredd fans, or just those who really want to immerse themselves in what looks to be the closest thing to a fully-realised cyberpunk world.

The locations include visually-revamped versions of Piccadilly Circus, Cursed Earth, and the New Old Bailey, all of which will be given a Judge Dredd-themed visual overhaul for the duration of the attraction’s opening.

“The world of Judge Dredd is the greatest imaginative universe to come out of British comics and we’re proud to bring it to ever wider audiences,” said Jason Kingsley, CEO of Rebellion Entertainment, which owns the Judge Dredd IP, in a press release.

READ ALSO:  Geek Preview – Murder at Mandai Camp: The Case Reopens Is An Online Whodunnit Diamond In The Rough

Those interested in visiting the Judge Dredd Uprising: The LIVE Experience may do so by signing up on the attraction’s official website. 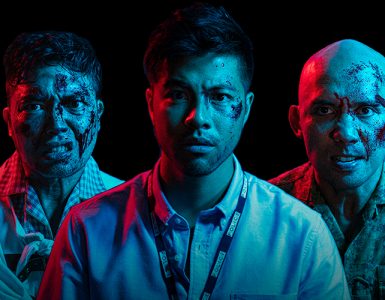 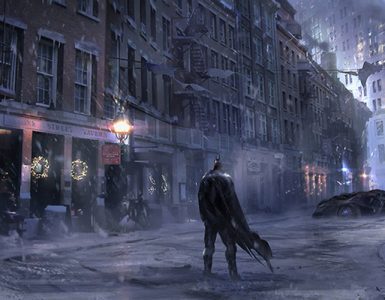 Now we need Joe Chill to serve us.