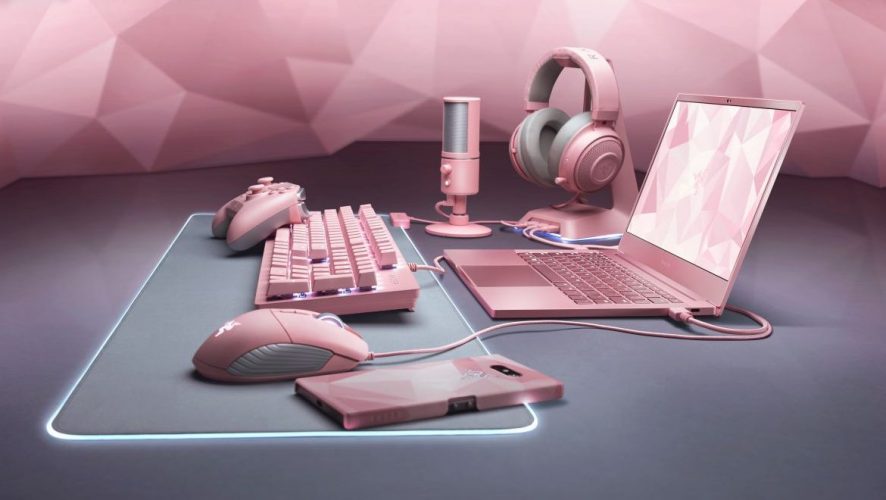 Pink is for girls, they said.

They dropped that when pink t-shirts were made repopularised for men in the 21st century (the last time it was this popular was back in the 18th century!). Gaming, similarly, has taken strides since then, no longer being a sole bastion for the masculine, but for the feminine as well.

Conversely, gaming giants Razer have made the colour pink accessible to anyone – not just girls – with the introduction of their sexy new additions to the evergreen (or should we say everpink) Quartz lineup of gaming peripherals. 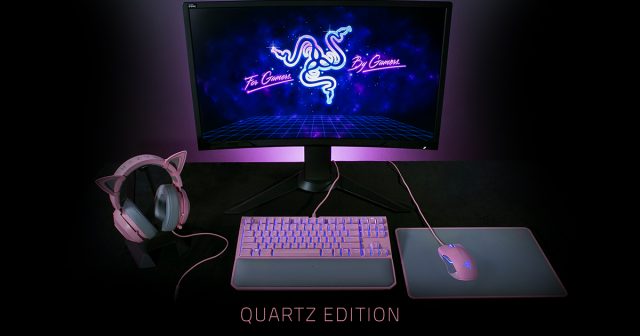 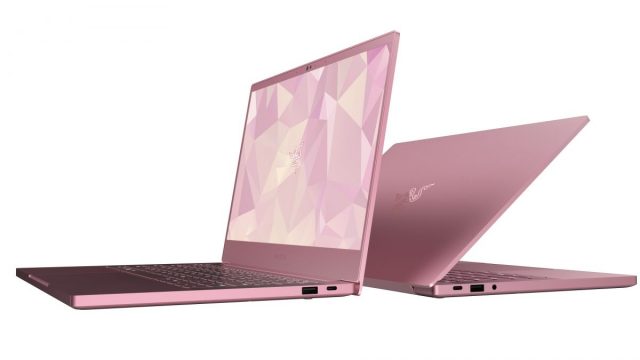 Another popular gaming peripheral to be decked out in Quartz Pink is the Razer Raiju Tournament Edition wireless controller for PS4 and PC. Not forgetting the all-important Razer Kraken Quartz Pink for all your aural needs. 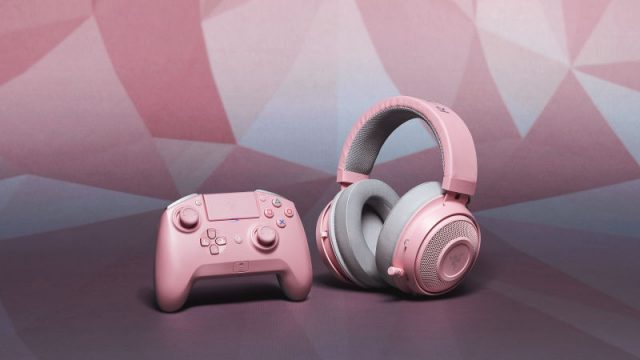 Good timing too, since Valentine’s Day is just around the corner, so all you lovebirds who play Overwatch or Overcooked! together can consider getting these.

You can find out more on Razer’s official Quartz webpage. 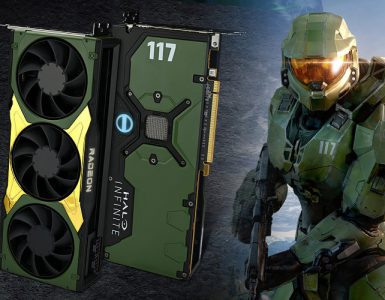 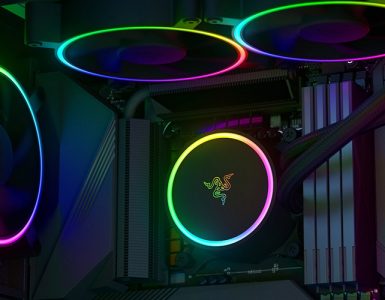