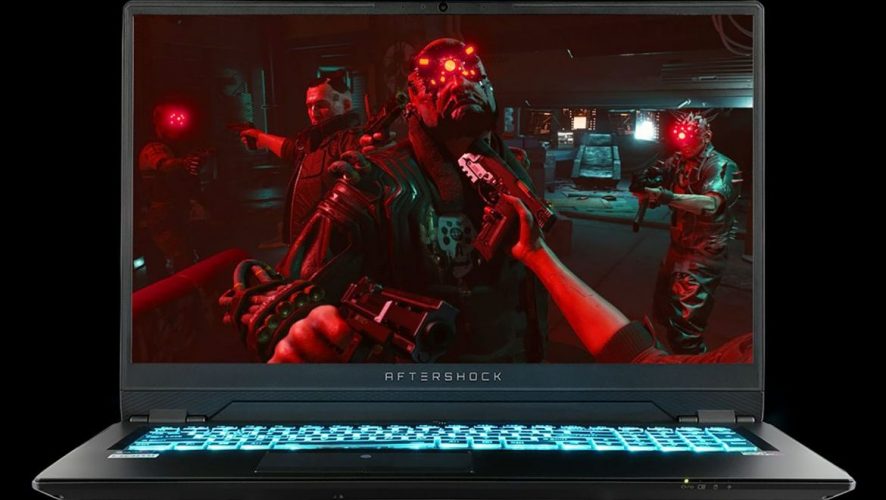 Last year, we saw the Aftershock APEX line condense the 17-inch screen into a 15-inch frame. This year, the SLATE continues that formula and adds to it, reducing the slimness of the body to a mere 19.9mm, making it the slimmest in Aftershock’s gaming laptop arsenal. 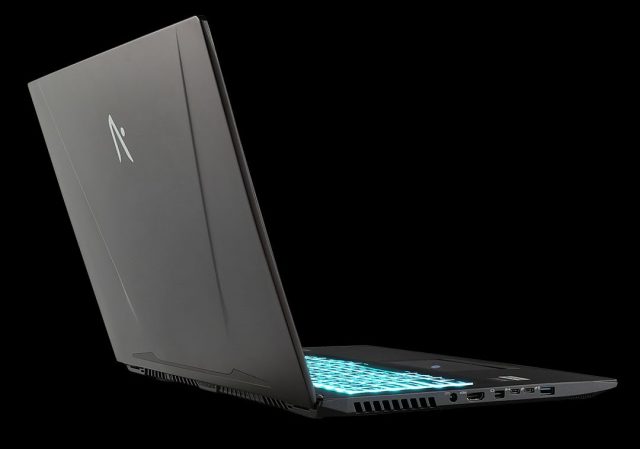 Yes, the numbers can be distracting, but the SLATE 15, despite its namesake, contains a 16.1-inch display that comes in a 15-inch body, thanks to slim bezels. The SLATE 17, on the other hand, has a more traditional 17-inch screen in a 17-inch body. Both displays are Full HD, with a 144Hz refresh rate, and support the full 100% SRGB colour range, ensuring that colours on your screen pop out and captivate you.

In the graphics department, both versions of the SLATE pack the powerful NVIDIA RTX 20 series. The Ray Tracing technology, coupled with AI-enhanced graphics and their 8th-gen Coffee Lake processors means you’ll constantly have your jaw dropping when playing graphically-intense titles such as Anthem or Metro: Exodus.

The keyboard is Aftershock’s signature “Tactile Hybrid” Per Key RGB keyboard, which allows you to customize the colour of every key. The keys themselves are designed to minimise sound as you type, making them ideal for any scenario.

READ ALSO:  The World’s First We Bare Bears Themed Cafe Is Here In Singapore And It’s Oh So Adorable!

The SLATE series also sets a new bar in Aftershock’s laptop line with new crystal-moulded fans and approximately 300% more fan blades that increase airflow by 40%, and an overall 35% increase in thermal performance.

Other features include an in-built fingerprint recognition sensor on the SLATE’s glass touchpad for enhanced biometric security, as well as an ultra-portable power supply that makes you sometimes wonder whether this is truly a gaming laptop or a conventional one.

The SLATE 15 and SLATE 17 retail from S$2265 and S$2391 onwards respectively, depending on your custom specs. They are available now at the Aftershock website.