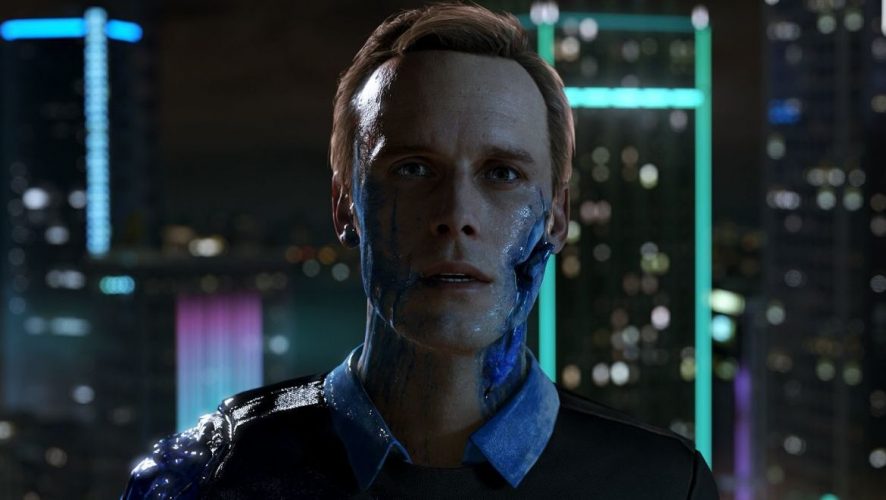 Quantic Dream, the studio behind Heavy Rain and Detroit: Become Human, will no longer be developing games exclusively for PlayStation. 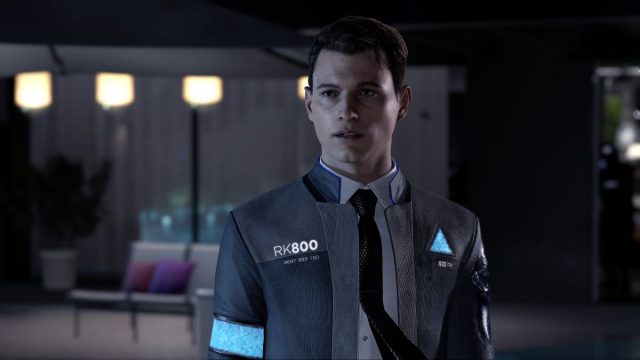 In a recent interview, Quantic Dream bosses Guillaume de Fondaumière and David Cage revealed that the company has reached an agreement with the Chinese publisher NetEase and the investment from NetEase will be used to support the company’s “vision of becoming a global, multi-franchise entertainment company, and to develop advanced technologies and games for the future.”

Fondaumière added that this decision to move on from being a PlayStation exclusive studio is due to their objective of being present on every platform where there is an audience that will be able to enjoy their games. Of course, Quantic Dream will still be producing games for PlayStation, a platform they are very familiar with having worked with Sony for 12 years.

This investment from NetEase comes a year after allegations were made against Quantic Dream of being a sexist and racist workplace. The reports named Cage and Fondaumière as the main perpetrators of such behaviour.

On their part, Quantic Dream has denied such allegations, calling them ridiculous and absurd. They have also filed lawsuits against the journalists who published the stories. 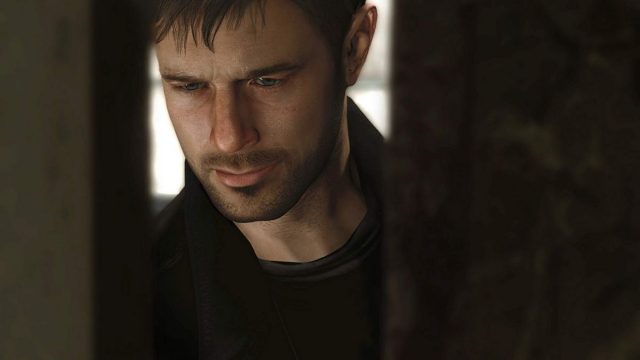 NetEase also says that they have considered the allegations against Quantic Dream and decided to move ahead with the investment anyway.

NetEase executive, Simon Zhu has this to say about the issue,

“A company of our size and stature doesn’t make investments lightly, and we have of course taken great care in analysing all aspects of Quantic Dream, in particular, the studio culture. This is very important for us, as we take great care of these matters in our own company. We have been able to spend time with the Quantic Dream team, to get to know the studio culture, and we have seen nothing that points to any of the allegations published by certain press.”