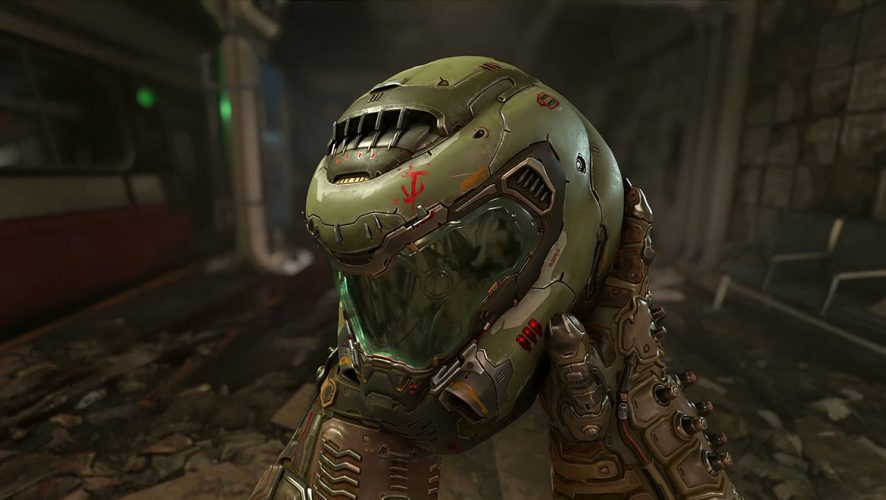 QuakeCon 2018: Doom Eternal Gameplay Trailer Shows Why The Game Is Here To Stay

When 2016 ushered in id Software’s Doom, the soft reboot was said to have marked a successful return to form for the original series. Bringing to the table fast-paced gameplay, fluid action, a well-fleshed out single-player campaign, and breathtaking visuals, the title was released to much acclaim in the community.

Two years later, a follow-up announcement has spawned. Titled Doom Eternal, fans caught the first wind of it at Bethesda’s showcase during E3 2018, with little to no details to boot.

Now, along comes QuakeCon 2018, the biggest QuakeCon to date, where brand-new information about the upcoming game has emerged. Driving the crowd’s enthusiasm levels to greater heights is a short teaser reveal of the Doom Slayer, drenched in lingering dark, intense undertones that very much reek of all things Doom.

The sentiment is further echoed in a freshly-unveiled first-hand look at the gameplay footage. Everyone’s beloved Marine sports new armour modifications and a starter weapon termed the Ballista that executes a new shooting-melee animation in battle, with both new and familiar foes to wage war against.

Of the list, some have been upgraded visually, such as the Pain Elemental, and others reimaged (read: arachnids). The Doomhunter is a new name to look out for, as is the Marauder, who has an uncanny resemblance to our Slayer and is teased to have a story behind it. Way to hook in players, huh.

Other noteworthy changes include a four-legged climb mechanic and a “Destructible Demons” system, where players can “rip and tear” through enemies. 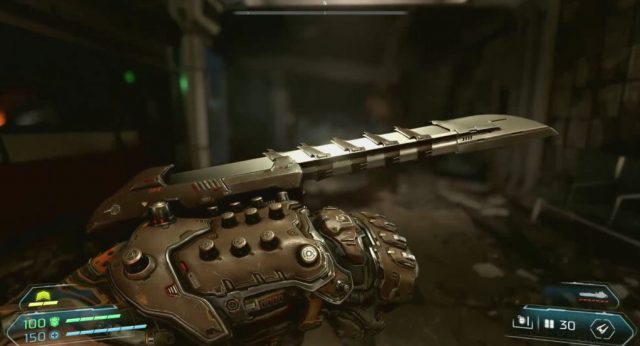 The gameplay reel may not be of a long length, but it’s obvious that Doom Eternal sets to retain the best elements of the franchise. It’s as gory as ever – even more so at selected parts – that’s demonstrated via the brutal spearing down the throats of mutated entities, as well as slicing through bodies with a serrated chainsaw.

On the note of combat, fans of the previous games can certainly rejoice. This latest instalment keeps the past mechanic of a dealing-damage-and-melee finish, with a seemingly increased emphasis on seamless mobility, for a grapple can now be used mid-air to take out enemies from high ground, alongside a short-range dash to close distances while in combat. It’s all pretty sick, and do expect the action to be more visceral and fast-paced than its predecessors. 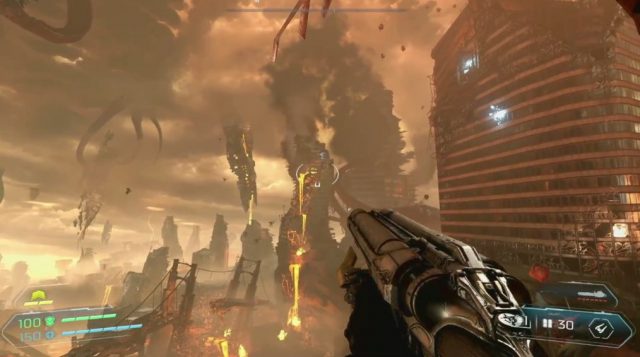 Manoeuvres, as expected, appear to be extremely slick and free of jerks, twitches, or the like, be in during battle or outside of it. The Slayer can run, launch himself into the air, or make an abrupt turn – all of these are finely translated in the form of smooth frame rates.

But perhaps the most enjoyable part of the demo was when the FUBAR mode was shown. Enemies may rule in numbers, but they are no match for the Slayer, who’s able to efficiently and ruthlessly dispatch them, including the tougher monsters. In the process, he cycles through his impressive arsenal, and a glimpse of weapons like the arm blade, shotgun, shoulder-mounted flamethrower, and grenade launcher made an appearance.

Oh, and everything else? Intense, epic, and most certainly, delightful fun, especially against a backdrop of beat-heavy music. 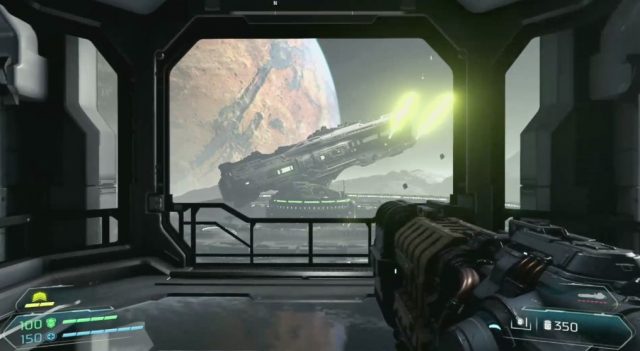 Building upon the team’s expertise on environmental storytelling, Doom Eternal is bound to boast breathtaking visuals. From the gorgeous design of Phobos to the detailed curves of surrounding objects, the game may very well turn out to be a masterful tapestry of art – yes, even in areas made up of body flesh. Colours have a vibrant tinge to them as well, and the entire experience is further enhanced with a 60fps display.

Outside of that, there’s also plenty of lore to look forward to, alongside moments of sardonic humour – at one part of the demo, an announcement can be heard to say “Remember, ‘Demons’ can be offensive, refer to them as mortally challenged.” Ha.

Doom Eternal may be leading the charge for the 23rd QuakeCon session, but that doesn’t mean the other titles are being neglected. Here’s a quick rundown of news updates for the remaining games:

Between tomorrow’s Fallout 76 panel line-up and the hefty content revealed earlier, Bethesda is definitely pulling no punches in generating more hype over their unreleased titles. Doom Eternal has more than impressed us and set a good starting pace to the reveals, which means it’s up to Fallout 76 to deliver next! 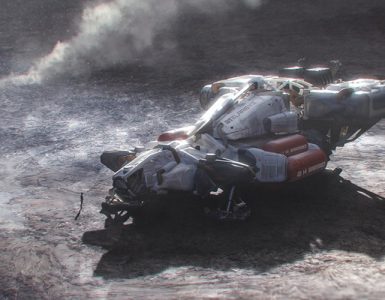