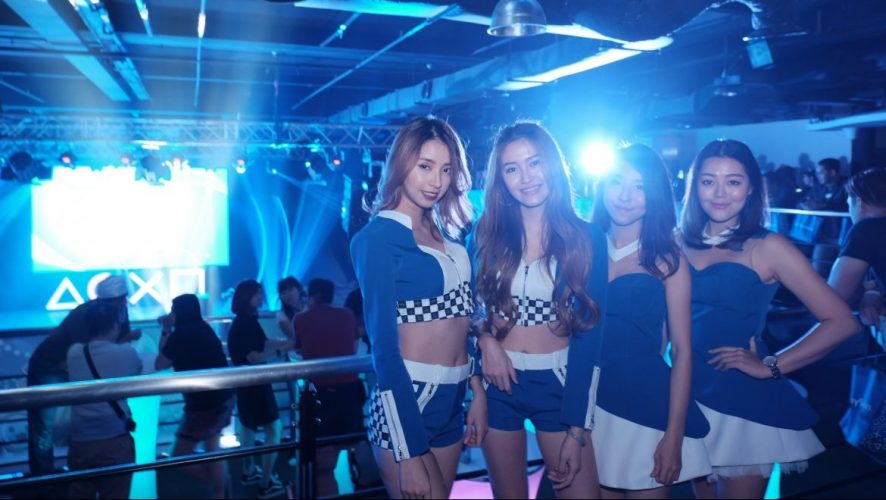 Let’s face it, not everyone can be fortunate enough to visit E3 in their lifetimes. Even for us, we made our first maiden voyage to Los Angeles for the very first time this year. However, thanks to the folks from PlayStation, we, the poor souls in South East Asia, have been able to get our hands-on with actual game demos direct from E3 2017.

Held in Kuala Lumpur on 5 August 2017, PlayStation opened their doors wide to give the everyday gamer an opportunity to try the latest and great of what PlayStation has to offer. Judging from the response on the ground, let’s just pray that the inaugural PlayStation Experience makes its way around South East Asia in the years to come. 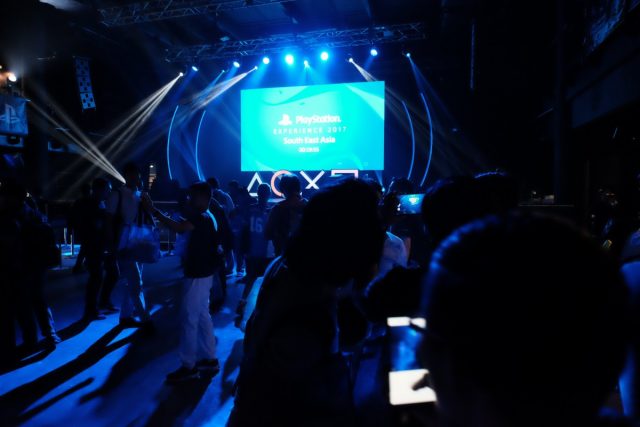 After all, what better way to assert dominance in the market when most of the gaming rivals consider this region as an afterthought (a real pity) but PlayStation has not forgotten their fans. Making the effort to create an engaging commitment to the region, this is the real reason why they are winning the console war here with the PlayStation 4. 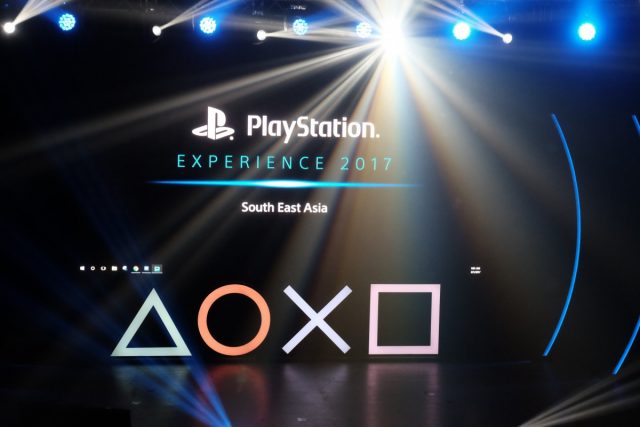 With the first participant camped outside since 2 am, and lines stretching around the block, it goes to show how strong PlayStation is in the hearts and minds for the folks in Kuala Lumpur. His game of choice? Ni no Kuni II, by LEVEL-5, which was one of the many games available to try out at the show.

Coming down in droves, fans rushed the game stations once the rope dropped and within moments lines were forming up in every corner imaginable of the venue. 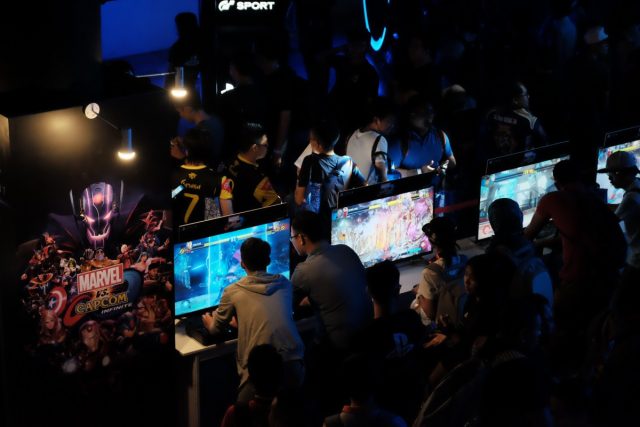 Of course, the typical folks like FIFA18 and Marvel vs Capcom Infinite saw the biggest bulk of the attention, it was Gran Turismo Sport that built up the most interest. 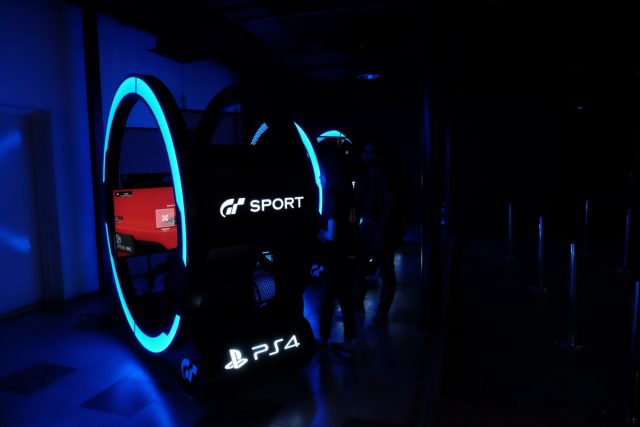 Playing out of racing pods that could have very well come straight out of Tron, this was an awesome set up for any fan of the series.

Indies too had plenty of attention with Singapore’s very own Masquerada and Stifled representing us to a much wider audience imaginable. While Masquerada has been out in the market for some time now, all eyes have been turned to Stifled. Recently picked up for publishing by PlayStation, Stifled is shaping up to be an even more awesome game when I last played it at GameStart. 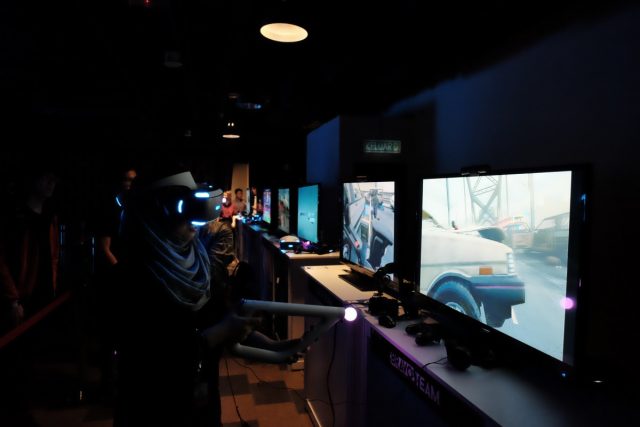 When it comes to VR, Bravo Team was the one title that attracted the most attention. Part Time Crisis, part Farpoint me and another fellow gamer had to slowly make our way across the highway battling enemies along the way. More than just a basic first person VR shooter, I observed that AI making the effort to employ cover and flanking us. The game had a surprising amount of polish for a demo and Bravo Team could become the ultimate co-op game for the PS VR something the platform is lacking. 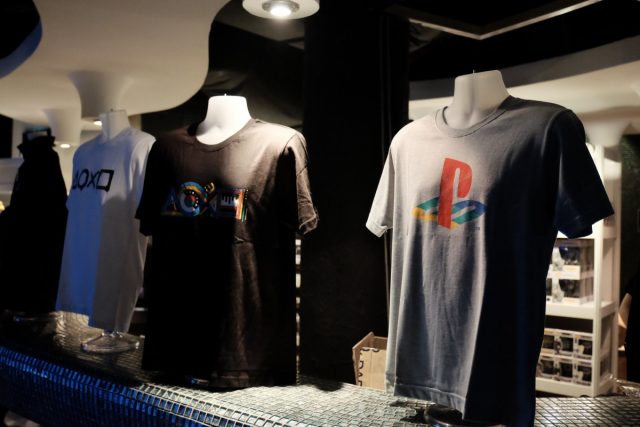 Apart from games, it was a good opportunity for fans to get even more PlayStation merchandise. Given the amount of PlayStation branded caps and bags I saw in the queues, this was simply another excuse to show off your love for the brand. 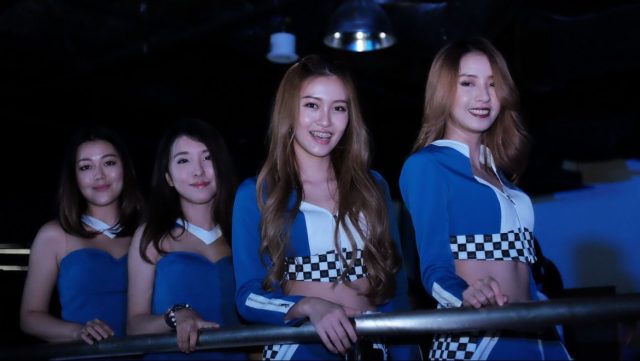 The only pity really is that PlayStation Experience 2017 was a one day affair but given the roaring response, we’re pretty sure the folks would be encouraged to extend the event days next time. There WILL be a next time right?