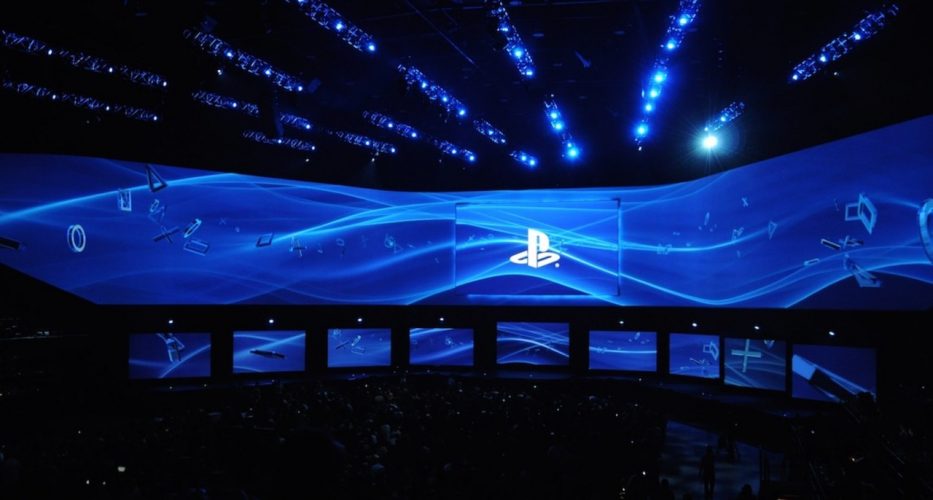 In its third annual show, Sony Interactive Entertainment and PlayStation held the fan-centric PlayStation Experience in Anaheim, California. Known to be chocked full of game reveals and announcements along with often pleasant surprises, 2016 proved to be no different. These are the big reveals that were shown at this year’s PlayStation Experience:

The show started with an awesome reveal of the DLC coming to Uncharted. Fans of the series welcomed back Chloe, alongside Nadine of Uncharted 4: A Thief”s End,  as the pair will seemingly work together for the DLC.

As the rumours proved to be true, Marvel Vs. Capcom Infinite is real! Launching in 2017 for the PlayStation 4, we were treated to a trailer of Ryu and Mega Man facing off against Captain Marvel and Iron Man. If you wanna catch gameplay footage, be sure to catch the Capcom Cup this weekend! Sony also announced that Ultimate Marvel vs. Capcom 3 will be available on PS4 as of today!

Akuma will also be making his debut in Street Fighter V sometime soon!

A new winter event was also announced for Destiny, dubbed The Dawning. The Sparrow Racing League will be returning with new tracks and new Sparrows. Strike scoring will also debut for the Rise of Iron expansion, as well as a bevvy of new quests, weapons, gear, gifts and treasures. The Dawning starts December 13 and ends on January 3.

Old school PlayStation fans will remember the WipEout games very fondly and tapping into that nostalgia, the WipEout Omega Collection will pack together WipEout HD, WipEout Fury, and WipEout 2048 for your racing pleasure on the PS4!

Huzzah! Everybody’s favourite marsupial is back and looking better than ever! Not only is the original trilogy being remastered with rebuilt levels, rebuilt characters, and rebuilt cinematics. New features are also being added to improve quality-of-life such as unified checkpointing and save game system among others. We can’t wait to hear more on the N. Sane Trilogy!

More classic games are in the remastered pipeline, with the musically inclined PaRappa the Rapper, Patapon, and LocoRoco bringing the cheerful tunes back onto the PS4 in 2017. Besides looking great in HD, the remasters will utilise the PS4 and the DualShock 4 to revamp the way you play these classics! In celebration of the 20th anniversary of PaRappa the Rapper, there will also be a demo available today via PlayStation store!

The sequel to the original that accompanied the launch of the PS4 was also announced. Gameplay footage showed co-op action, with multiple Knacks working together to bring down enemies and get through levels. While the original wasn’t the greatest of games, the sequel will hopefully have learned from the original’s mistakes!

Besides a brand new trailer for the upcoming horror game, a new Resident Evil 7 demo, “Banned Footage DLC” will also be available via the PSN later today, and it works with PlayStation VR too! The trailer showed more of the creepy bayou surroundings and the accompanying Baker family of terrors, and we could not be more hyped!

Both Yakuza 6 and Yakuza Kiwami were also confirmed for release in the West, with Kiwami, the HD remake of the original Yakuza expected in summer 2017. Yakuza 6 will arrive in early 2018.

NieR: Automata will come to the PS4 on March 7, 2017, and a demo will come soon as well! A fresh take on the action-RPG genre, it blends mesmerising action with a captivating story. A story about android uprisings, count us in!

We loved the first on PS3, and we are awesomely excited about the sequel to the original Ni No Kuni! The visuals are still striking and the story seems to be taking a more mature route with our hero all grown up, Ni No Kuni 2 will hit sometime in 2017!

One of the most anticipated titles to come in 2017, Guerilla Games’ post-apocalyptic epic has always wowed us and continues to do so with a new trailer that reveals more of the story of Aloy and the world surrounding her.

The Last of Us Part 2

The biggest bombshell was saved for last, and boy is it a biggie. The team at Naughty Dog is one of the most talented development teams around, their narrative prowess almost unparalleled. When The Last of Us blew our minds back in 2013, we thought the story was concluded. Lo and behold, to everyone’s excitement, they dropped a trailer for The Last of Us Part 2, with an older Ellie accompanied by the grizzled Joel, back for one more adventure. Consider our money gone!

There were also plenty of trailers showing a variety of titles coming to PS4, PS4 Pro, PS VR and PS Vita, you can view them below!