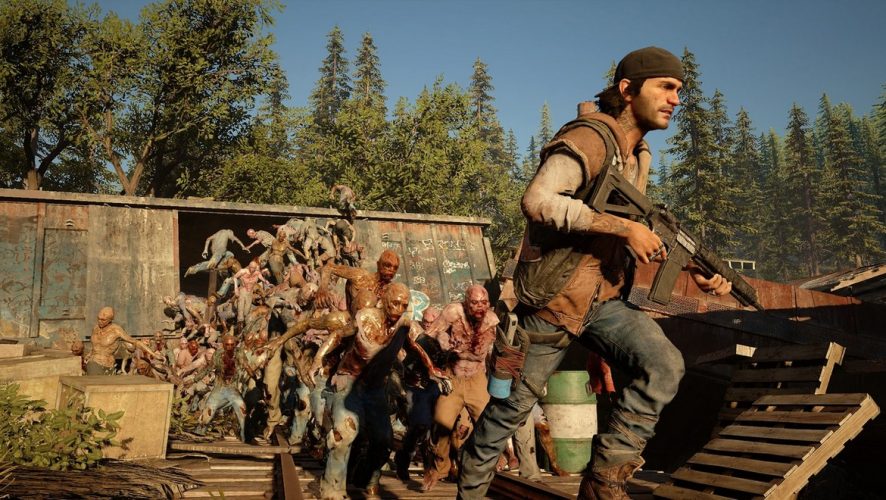 The first casualty of the crowded February 2019 window has been revealed.

Sony Bend’s PlayStation exclusive, Days Gone, will now be pushed to April 26 from its original February 22 date. Not only will that give the developers a few more months to iron out the kinks in the open-world game, but it will also avoid the killing field of simultaneous release with Anthem, Crackdown 3, and Metro Exodus. 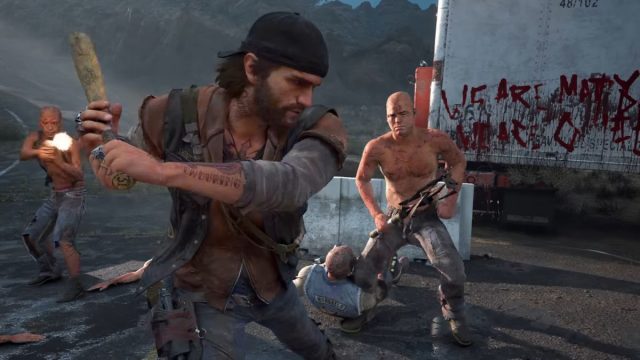 Developer Bend Studio said it will “take the opportunity to further polish Days Gone” and that can only be good news for fans eagerly awaiting another of PlayStation’s exclusive. We liked what we saw at both E3 and TGS, and if it can be made even better, gamers will have a great time come this April 26.