Disney and Pixar are coming back with another feature film, Luca. After the success of Soul in the Oscars, this up-and-coming movie is one to look forward to especially with its newly released trailer and poster.

Set to premiere on 18 June 2021, Luca, a coming-of-age story that’s set in a beautiful seaside town on the Italian Riviera and follows a young boy experiencing an unforgettable summer with his newfound best friend. However, all the fun is threatened by a deeply-held secret – he is secretly a sea monster from another world just below the water’s surface. 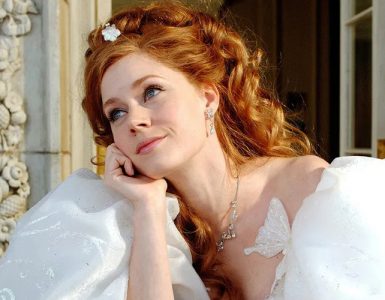 Here's what we knooooow... about the Enchanted sequel.