Kakao Games, in association with Cygames, is proud to announce the global release of their new mobile action RPG, World Flipper, which is now available via the Google Play Store and App Store.

World Flipper is a pinball-inspired RPG action game brought to life with classic 2D pixel graphics. Players can immerse themselves in the compelling story that follows a variety of adventurers as they journey through different worlds.

Players maneuver their party with flippers. By tapping the screen, flippers will launch characters to the top of the screen. If the screen is tapped again, the character will perform a dash, which allows them to change trajectory or attack enemies.

Players can collect and develop a variety of characters. Characters can unleash special abilities, which can be combined with other characters’ skills to create endless attack combos. In Co-op mode, players will be able to cooperate with their friends to defeat brutal bosses.

Thanks to a successful pre-registration campaign in August, which surpassed one million global pre-registrants, all World Flipper players will now receive the 4-Star exclusive character, Arisa, and loads of in-game currency, Lodestar Beads. Plus, a SEA/OCE server will be available for South East Asian and Oceania gamers.

Stay up to date with news and events by following the official Facebook Page. 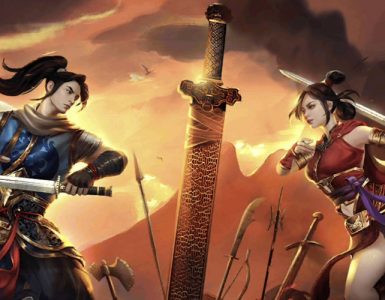