It’s been more than a decade since the release of the underrated horror thriller Orphan. Now, reports have surfaced that the film will be receiving a prequel and it will be directed by William Brent Bell who recently directed Brahms: The Boy II.

The original 2009 film starred a young Isabelle Fuhrman as Esther, a 9-year-old girl adopted into the Coleman family. Only it is revealed later on that nothing is as it seems. As it turns out, Esther is actually a 33-year-old lady named Lena Klammer who suffers from hypopituitarism, a rare hormonal disorder which stunted her growth, trapping her in the body of a little girl.

The summary for the prequel film, titled Esther, is as follows:

Lena Klammer orchestrates a brilliant escape from a Russian psychiatric facility and travels to America by impersonating the missing daughter of a wealthy family. But Lena’s new life as ‘Esther’ comes with an unexpected wrinkle and pits her against a mother who will protect her family at any cost.

David Leslie Johnson, who penned the original screenplay, is on board as producer for Esther. Alongside Alex Mac, Hal Sadoff, Ethan Erwin, and James Tomlinson. 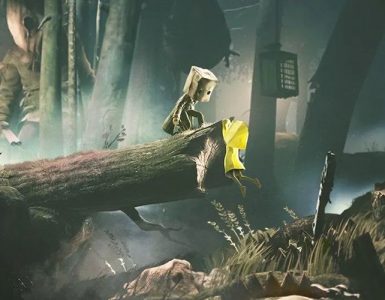 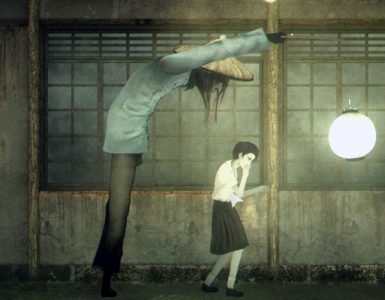 Meanwhile, the live-action TV adaptation of Detention is out now on Netflix. 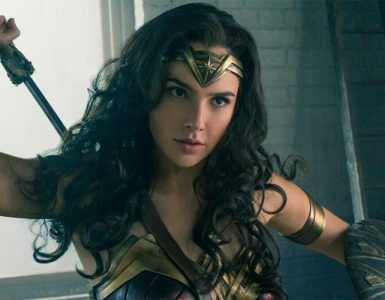