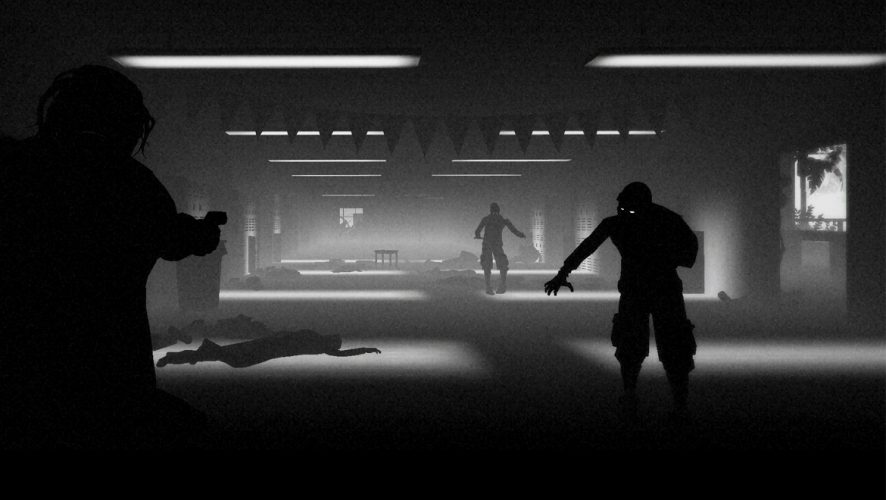 Fear the Walking Dead: Dead Run, out on iOS now

The Walking Dead is no stranger to video game crossovers. Telltale’s excellent spin off has carved itself a niche in the point-and-click adventure game genre.

Fear the Walking Dead would also be getting their very own game in the form of a side scrolling running with Fear the Walking Dead: Dead Run. A game possibly so epic it had to include “dead” into its title twice. The mobile-only release has just made its debut on the iOS App Store and Android should be coming along shortly.

Experience Los Angeles through the eyes of Travis, Nick, Madison, Strand, Daniel and Chris with each character possessing different traits to match your own playstyle. The game plans to extend the main series itself and offer special episodic content which runs parallel to the show.

Seeing how Telltale has been able to successfully weave in episodic content on a fairly consistent release calendar, it was a wise decision to go with a mobile-only release for Fear the Walking Dead.

Blasting zombies on the go, that’s an easy sell in any medium.

If you own an iPhone, iPad or iPod Touch, go download it for FREE now.

Pre-registration is open from now till 18 August.