Fans of classic psychological thriller manga and anime series Death Note will be pleased to learn that Japan’s anime apparel maker SuperGroupies has released a new line of official Death Note merchandise. This includes bags, wallets, and a wristwatch with a secret compartment — just like the one in the manga series.

Though at a glance, the watch might look like any other wristwatch, save for the words Death Note embossed in black on the face of the watch. Look a little closer and you’ll find a secret compartment hidden at the bottom of the watch. More interestingly, it contains a piece of paper, presumably from the Death Note itself.

The watch is based on the same watch series protagonist Light Yagami used to write down a target’s name on the go. And it looks like you now can do the same.

Aside from a wristwatch, SuperGroupies will also be releasing bags and wallets carrying the series’ motifs and aesthetic.

If you are looking to get SuperGroupies’ Death Note wristwatch to complete your cosplay getup for Light, you can find it on their website for 29,800 yen (S$389.65) and it will be available from January 2021. 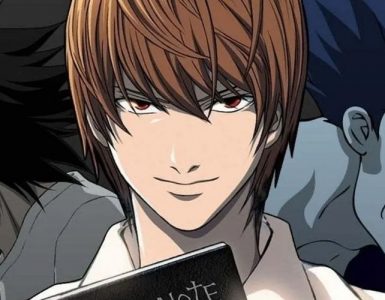 Netflix is having another go at the popular manga and anime series. 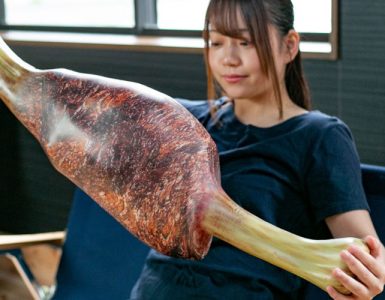 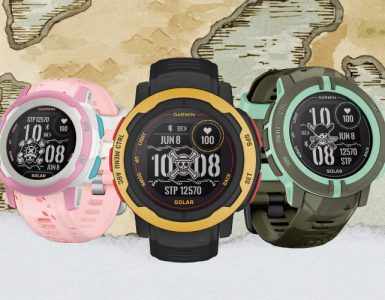