E3 is in need of some good news as of late, with both Sony PlayStation, as well as E3 Coliseum Producer and longtime partner Geoff Keighley announcing their absence from E3 2020. Thankfully, some of the traditional big players are still ready to strut their stuff on the convention floor in June.

Via an Entertainment Software Association (ESA) press release, we now have a clearer idea of which publishers will be attending the show, and familiar names are to be expected.

Console bigwigs Xbox and Nintendo will be at E3 2020, alongside a bevvy of other popular publishers, here is the confirmed list thus far:

The ESA will continue to provide more details in the coming months about attending publishers and studios. The biggest names missing, aside from those mentioned, are Activision-Blizzard and Electronic Arts, just to name a few. EA is likely to hold EA Play once more, and Activision-Blizzard might join in at a later date.

READ ALSO:  Final Fantasy VII Remake Orders Could Be Delayed Due To COVID-19

With four months to go until we experience E3 2020 proper, there is still plenty of time for the ESA to make all the necessary changes and improvements to grow the show. But for now, at least some of the big names will still be present and consumers can still look forward to new reveals and announcements. 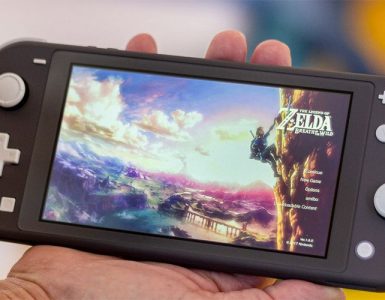 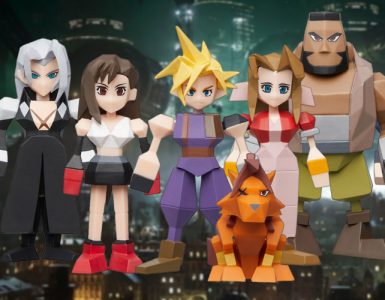 The FF7 cast are ready to raid your tabletop! 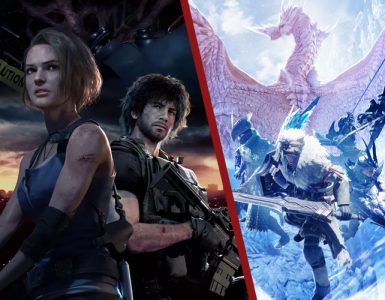