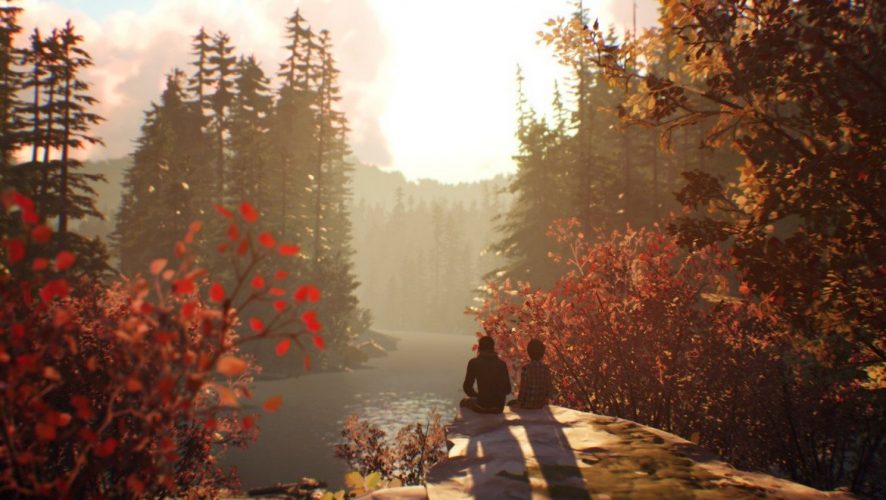 To say that fans have been eager to hear more about DONTNOD Entertainment and Square Enix’s Life is Strange 2 is an understatement to say the list, with the E3 announcement and release of The Awesome Adventures of Captain Spirit serving only to increase the hype for the sequel of one of the best adventure games of recent times.

With the official reveal trailer, we get our first glimpse of what is awaiting us, as well as more story details. 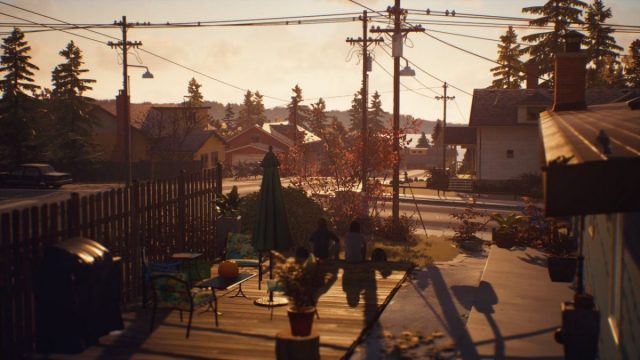 Life is Strange 2 is the story of two brothers, 16-year old Sean and 9-year old Daniel Diaz, who had to “flee their home in suburban Seattle after a tragic event changes their lives forever.” On the run from the Police, the elder brother, Sean, decides that their best way to start anew is to head back to Puerto Lobos, Mexico, their hometown.

Now starring “a new cast of characters, multiple new settings, new gameplay features and a brand new power for players to discover,” Life is Strange 2 is also a brand new story from the developers at DONTNOD. 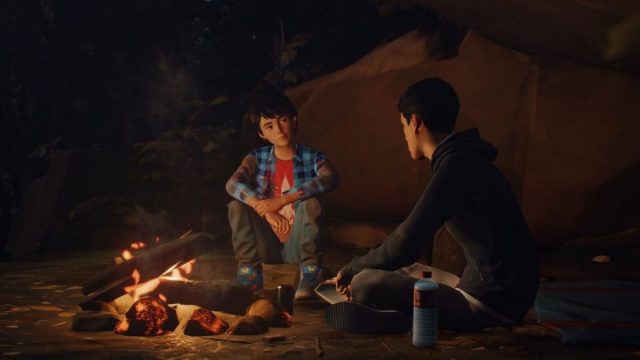 The first episode of Life is Strange 2 will drop this September 27 for PlayStation 4, Xbox One, and PC, with four more episodes in the pipeline.