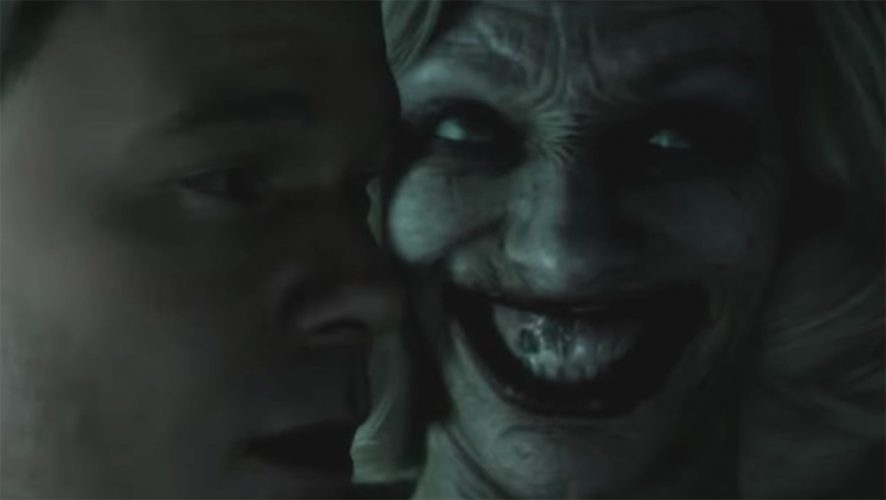 The horror genre may be a popular one, but that doesn’t make it less difficult to execute. Supermassive Games’ Until Dawn is one of the more acclaimed titles in the gaming community, so the team’s move to further build on their expertise in this area certainly comes across as logical and expected.

Announced at the opening ceremony of Gamescom 2018, The Dark Pictures Anthology is set to be Supermassive’s next big horror hit, with Bandai Namco serving as the publisher. The upcoming game will bear both new and familiar hallmarks – apart from starring a different character cast, players can look forward to the same decision-making experience found in Until Dawn, in which one’s chances for survival is highly dependent on the choices made and the reactions to horror-steeped situations.

To go along with the news, an accompanying trailer of the first installment has been unveiled as well. Titled Man of Medan, it seems to follow the foreboding story of a group of divers as they come across various horrors in a buried shipwreck at the bottom of the ocean, perfectly depicted in the form of a striking contrast between the deceptive bright introduction and the eerie, suspenseful undertones that linger throughout the entire near-two-minute reel.

It’s creepy done right, and fortunately for all horror fans, the entire collection will be made readily available on PC, PS4, and Xbox One – unlike Until Dawn, which was a PS4-exclusive title.

Ah, how joyful it is to have good things be shared, especially that which seems to be shaping up to be a, uh, supermassive game.

The Dark Pictures: Man of Medan is slated for release in 2019.