Sleuthing enthusiasts, this one’s for you: HBO will soon be bringing a mini-mystery to the small screen, with Nicole Kidman and Hugh Grant leading the front.

Hailing from the creative minds of Golden Globe-winning director Susanne Bier of the Bird Box fame, and the Emmy-winning creator of Big Little Lies, David E. Kelley, the forthcoming The Undoing is based on Jean Hanff Korelitz’s book You Should Have Known. A brief synopsis of the six-part whodunnit limited series reads –

The story focuses on a successful therapist, Grace Fraser (Kidman), along with her husband, Jonathan (Grant), and their young son (Noah Jupe), who attends an elite private school in New York City. A chasm opens in her seemingly perfect life: a violent death, a missing spouse and, in the place of a man Grace thought she knew, only a chain of terrible revelations.

Left behind in the wake of a spreading and very public disaster, and horrified by the ways in which she has failed to heed her own advice, Grace must dismantle one life and create another for her child and herself.

– A brief synopsis of HBO’s new whodunnit series The Undoing.

The mystery is set to unfold on 11 May 2020, and will see Donald Sutherland, Edgar Ramirez, Ismael Cruz Cordova, Matilda De Angelis as Elena Alves, Lily Rabe, Noma Dumezweni, and Sofie Gråbøl joining the lead cast. Apart from HBO, both Android and iOS users can head over to HBO Go to catch the intrigue as well.

And there should be plenty of that to go around, if the above trailer is any indication. 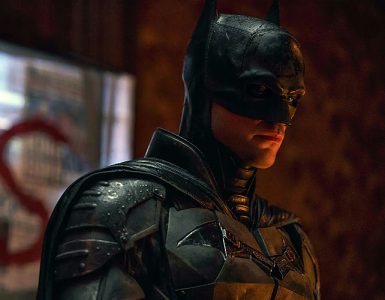