Ubisoft’s first-person shooter franchise, Far Cry, seems to be getting another instalment, and judging by their recent teaser trailer, it looks like it’ll be set somewhere similar to Hope County of Far Cry 5 fame.

Environmental cues aside, we’re also treated to a giant nuclear explosion right in the opening sequence of the teaser, which may or may not be a reference to Far Cry 5’s ending, so there’s some possibility of this being a direct sequel — although we won’t hold out too much hope for that, because the franchise has always released stand-alone instalments.

With the whole post-apocalyptic vibe going on, it kind of feels thematically similar to a certain other post-apocalyptic series, coughs, Fallout. But if it’s anything like its predecessors, we’ll probably be rebelling against some sort of unjust, oppressive system again — religious, monarchical or otherwise. 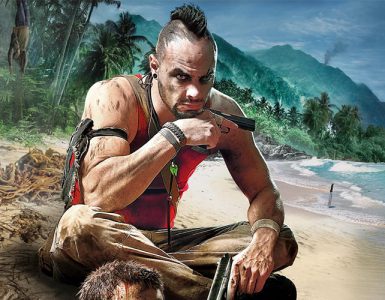