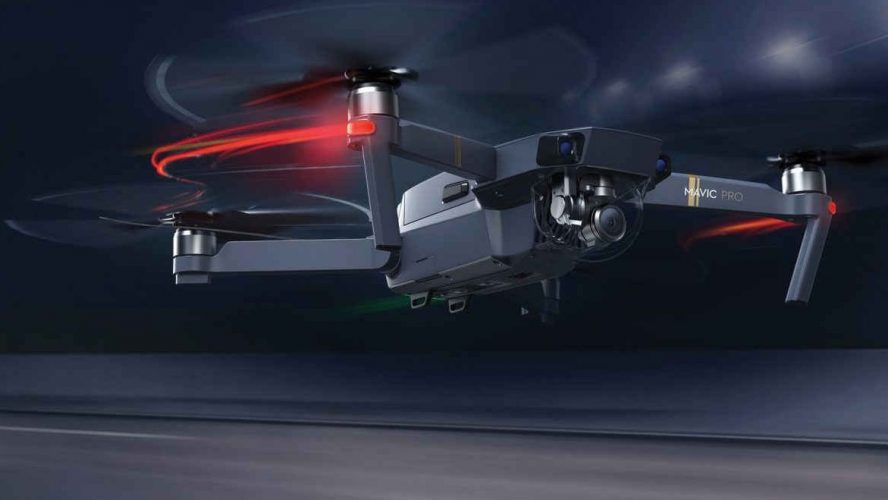 Thanks to a British catalogue retailer, Argos, we now have a clearer picture of what to expect from DJI’s updated Mavic drone.

The latest Argos catalogue was spotted having a full page advetisement for the unreleased DJI Mavic 2, which reveals all the details about the highly anticipated drone.

From what we can see, the Mavic 2 comes in two models; The Mavic 2 Zoom, which has a camera capable of up to 2x zoom (24mm to 48mm), and the higher-end Mavic 2 Pro, which comes with a Hasselblad-branded camera with 1-inch CMOS sensor. It is a trade-off between quality and flexibility, although with 4K recording (presumably), it solves the zoom issue, being able to crop-in, in post-production.

It is interesting to see Hasselblad step into the drone business with this collaboration, but it is not the first time they have produced cameras for non-Hassie devices. The Hasselblad True Zoom add-on for the Motorola Moto Z was an innovative concept, however poorly executed, with lacking image quality and poor optics. We are hoping this collaboration between DJI and Hasselblad  creates something magical, just like Leica and Huawei, and not just marketing fluff. With DJI’s experience in manufacturing drones and small sensors, and Hasselblad’s legacy in creating superb imaging devices, consumers could be in for a treat.

Apart from the updated camera module, both the Mavic 2 models boast Omnidirectional obstacle sensing, a blistering max speed of 72km/h and a flight time of 31 minutes. There is no word on the video recording options, but we should expect similar options to the Mavic Pro.

What we do not know yet, is the release date and pricing. The initial launch was planned for 18 July 2018, but since the postponement of that, we have not heard from DJI since.

Pricing remains up in the air, but we could expect it to be around the same price range as the existing Mavic Pro when it launched.

While everything about the new drone sounds fantastic, the naming convention going with Mavic 2 Pro instead of Mavic Pro 2 still bugs the hell out of me. 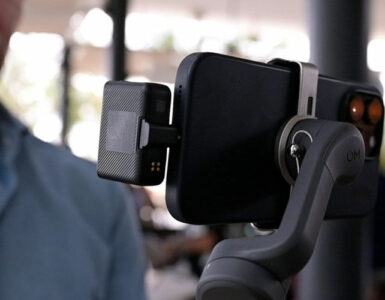 Not a necessity, but a handy tool nonetheless.