The Twitter account for the popular mecha anime series Code Geass has revealed that a new project relating to the series will be announced on 5 December 2020, at 8pm JST (7pm SGT). The announcement will be made via a livestream on the official Code Geass YouTube channel.

Code Geass aired its first and second season in 2006 and 2008 respectively, and told the story of Lelouch vi Britannia, the exiled prince of the Holy Britannian empire who was granted a mysterious power, called a Geass in-universe, by the immortal witch C.C that lets him give absolute commands to those around him. The series recently received a film in 2019 titled Code Geass: Lelouch of the Re;surrection.

Aside from film adaptations, the series also has console games spin-offs such as Code Geass: Lelouch of the Rebellion – Lost Colors which was made for the PlayStation 2 in 2008.

Not much else was shared about the upcoming announcement, which could be anything from an upcoming game for perhaps the next-gen consoles, to a new anime series. 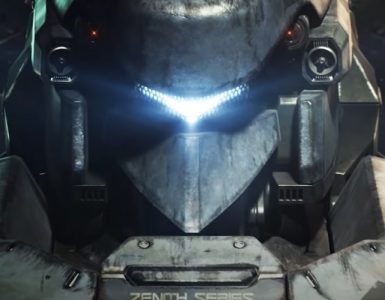