Samuel L. Jackson and Ryan Reynolds will be teaming up once again for Quibi’s new animated comedy series Futha Mucka, in which both star as animated fictional versions of themselves who are apparently in love with each other.

Will we get to see Jackson and Reynolds fanfiction, possibly spawned from the duo’s stint in The Hitman’s Bodyguard, come to life in this animated series? Guess we will have to wait to find out.

Jackson and Reynolds are set to appear once again in the sequel to The Hitman’s Bodyguard, titled The Hitman’s Wife’s Bodyguard, which was supposed to premiere in August 2020 but ended up being delayed till 2021. 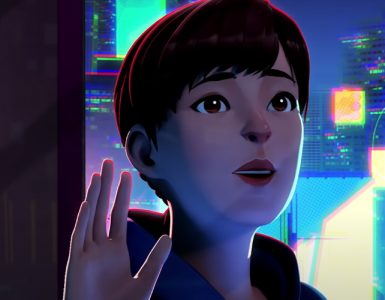