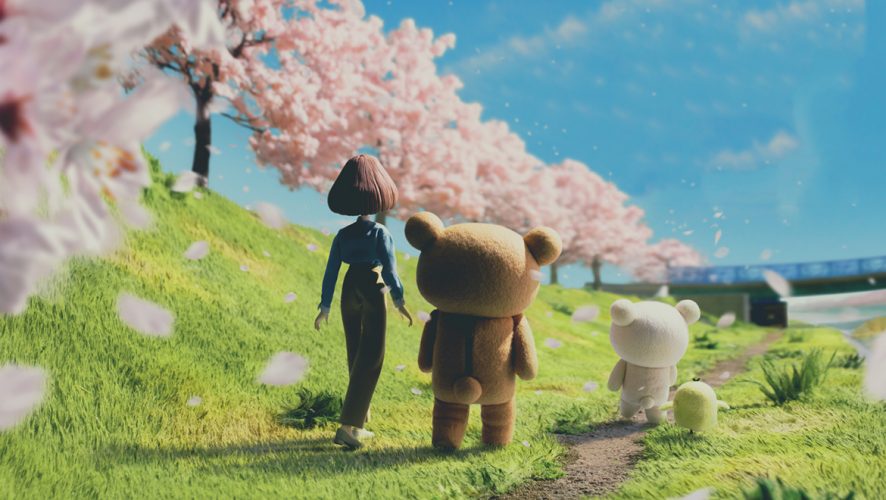 Now, this is a different kind of surprise. Building upon its existing repertoire of live-action adaptations, animated works, movies, and television series titles, Netflix is looking to make its first foray into the field of stop motion animation, with the upcoming Rilakkuma and Kaoru original series.

Scheduled for a Spring 2019 global release, a short teaser reel for the show has been unveiled. Starring the ever-adorable bear Rilakkuma – voted as Japan’s fifth most popular character in 2010 –, it’s chock-full of adorable goodness and positive vibes, portrayed through a minimalistic, artistic style in full stop motion. 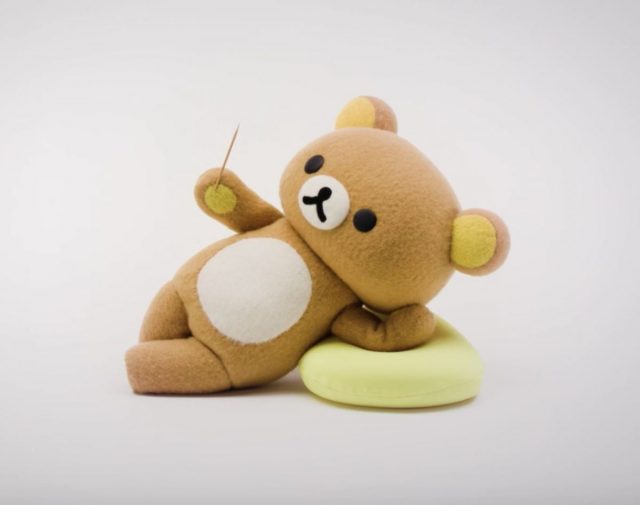 Apart from the titular character, viewers are also introduced to two other personalities: Korilakkuma, a small white cub, and Kiiroitori, the pet bird of Rilakkuma’s co-habitant.

A brief synopsis of Rilakkuma and Kaoru reads:

Kaoru’s unexpected new roommate is Rilakkuma, a bear with a zipper on its back that spends each day just lazing around – but is impossible to hate. Besides, Rilakkuma, Kaoru also lives with Korilakkuma and Kiirootori, and they have adorable, surreal, and amazing adventures. 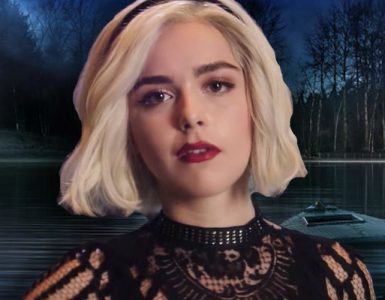 What could've been a dream come true. 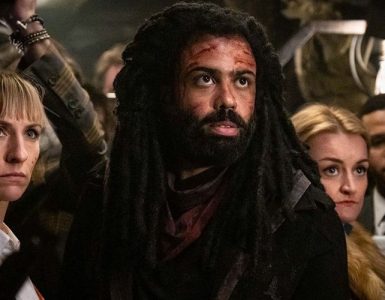 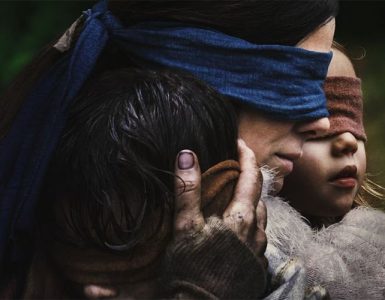 The already terrifying monsters are now "even more frightening".