Technology has certainly come a long way, from the days of 8-bit titles to the spectacular visuals of modern-day games. But the two are by no means mutually exclusive: a brand-new Nintendo Entertainment System (NES) emulator can now translate the 2D pixel graphics of retro classics into voxel-designed 3D worlds.

Called 3dSen, the project is the brainchild of Tran Vu Truc, and will be available in both standard and standard-plus-VR Early Access versions. Polished after five years in development under the 3DNes monikor, it can run about 70 different games from the NES’ vast inventory, including Donkey Kong, Castlevania, Legend of Zelda, and Mario Bros. Users will have to boot up game ROMs to run on it, which are not included in the Steam package; with the ease of the Internet, however, that shouldn’t be too much of an issue.

The number of titles may not sound a lot in the grand scheme of things, but that’s only expected, considering the sheer hard work that goes into converting and upgrading simple, visually-sparse graphics. That’s not stopping the man from converting as many as games as he can, and he plans to continue doing so for the near future.

Tran explains in an interview with Kotaku, “The amount of work really depends on the graphic complexity, gameplay duration…and if there is any 3D gameplay element in the game. For example, simple games like Mario Bros., Dr. Mario, Donkey Kong, [and] Galaga only required several days of work, [while] games like Super Mario Bros. 3, The Legend of Zelda, [and] Excitebike (3D gameplay element) required weeks or even months to be created.”

And while emulators aren’t exactly a novel idea, 3dSen is in a class of its own. In addition to the focus on accuracy and compatibility, it also adds a host of other animation details to fit in the 3D environment. Castlevania, for instance, sees a swaying skeleton in the backdrop that casts a shadow, while the royal palace floor in Super Mario Bros. 3 can pop out of the screen.

The launch of 3dSen makes for an exciting affair, and is a welcome nod to the past for lovers of the retro genre. With the technology to experience childhood favourites from a new perspective, the emulator should prove to be creative fuel for the community, and a platform to encourage different, interesting 3D interpretations from others. 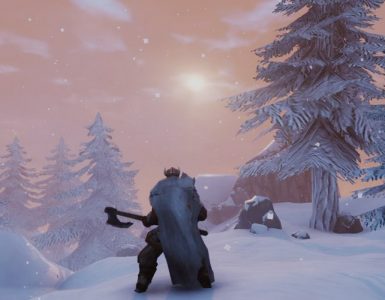 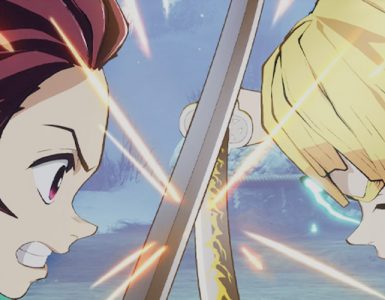 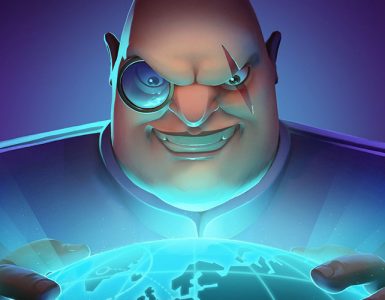