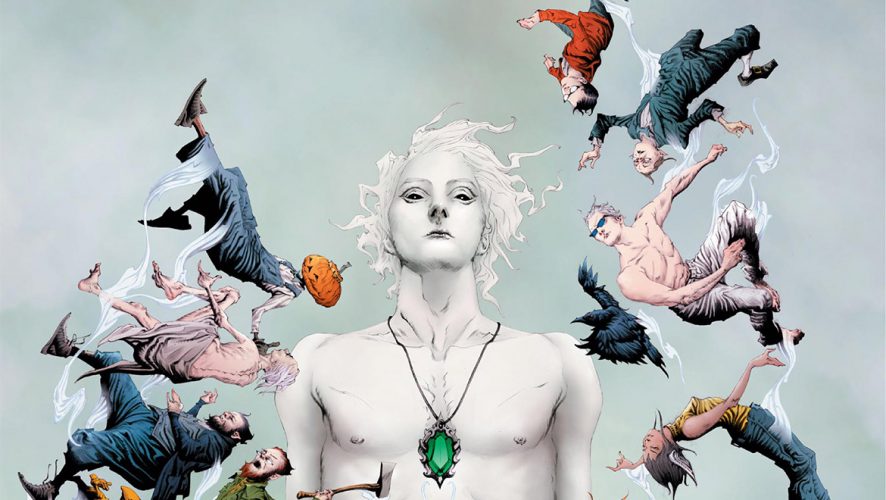 In honour of the 30th anniversary of comic book series The Sandman, author Neil Gaiman is back to head up the project of a new comic spin-off with Vertigo called The Sandman Universe!

Gaiman will act as curator of the line featuring four new series set in the same shared universe, penned by writers hand-picked by Gaiman, transporting readers back once again into the mysterious world of the Dreaming. 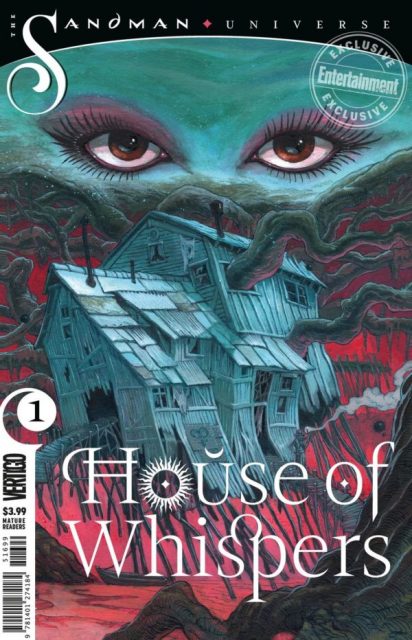 Gaiman’s motivations for bringing back the series stems from his guilt from so many unexplored areas, and the great opportunity it offers for creators.

It’s a huge sandbox with so many wonderful toys that nobody’s getting to play with right now. I started feeling guilty. I liked the idea of getting the toys played with again, reminding people how much fun this is, and also getting the opportunity to work with some fantastic writers. Down the line, there will be fantastic artists as well.

The spin-off will be kicked off first with a one-shot special The Sandman Universe #1, plotted by Gaiman himself and with art by Bilquis Evely. The one-shot is aimed at bringing readers up to speed on the happenings in The Dreaming. Dream has gone missing, a rift between worlds has opened, and we once again get to dive into the imaginative mind of Neil Gaiman filled with dreams and nightmares. 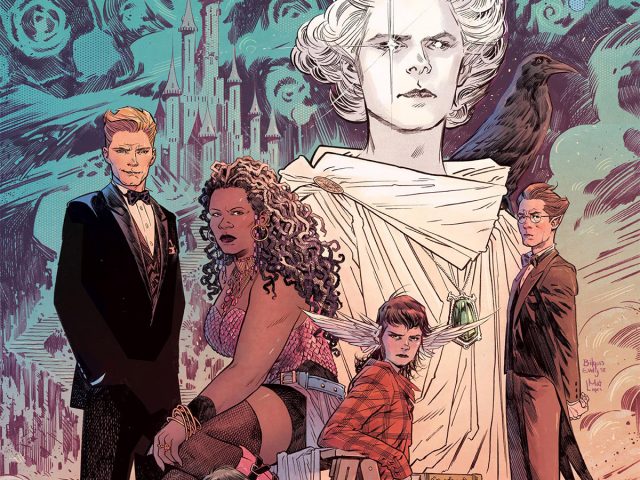 After this comes the four series expanding on various themes and conflicts covered in The Sandman Universe – The Dreaming, House of Whispers, Lucifer, and Books of Magic, written by the authors Si Spurrier, Nalo Hopkinson, Dan Watters, and Kat Howard respectively.

Details on artists and series’ lengths are yet to be revealed, but look out for The Sandman Universe #1, to be released on August 8, 2018. More information of the individual series can be found on Vertigo’s blog.